Mark D. Usher is a UVM alumnus and joined the UVM faculty in 2000. Before attending UVM as an undergraduate, Mark apprenticed in Germany as a post-and-beam carpenter and later earned his Ph.D. in Classics at The University of Chicago. For a profile of his work in Tableau, the magazine of The University of Chicago’s Division of Humanities, click here.

Mark became a member of the Geography faculty in 2021 and is also a faculty member in The Environmental Program and the Food Systems Graduate Program. At UVM he teaches a variety of courses about the ancient world and in environmental studies, and has also taught in the Liberal Arts Scholars Program (LASP), the Teacher-Advisor Program (TAP), and the Honors College. In 2013 he traveled to Ulaanbaatar on a Fulbright to draft the Humanities curriculum for the then newly formed American University of Mongolia. Mark also has close ties with Chancellor College at the University of Malawi in Zomba, where he served as a visiting professor in 2010-2011 and as an external examiner in 2015.

Mark specializes in the ancient Mediterranean world, particularly the languages, literatures, and cultures of Greece and Rome. His interests include orality studies, ancient ecologies, and ancient philosophy. He is also deeply interested in the reception of classical texts in modern works of art, music, and literature. His book Plato’s Pigs and Other Ruminations: Ancient Guides to Living with Nature (Cambridge University Press, 2020) traces modern ideas about sustainability and systems science back to their origins in antiquity, on which topic he also teaches a course: “Sustainability: A Cultural History.” (See here, here and here for more information.) Since 2018, Mark has been overseeing research and a UVM internship in archaeology, paleobotany, sustainable agriculture, and food systems in Italy’s Sabine Hills. (See a video précis of this work, The Roman Villa Project, here.)

In addition to publishing books and articles about the ancient world, Mark has written two opera libretti (for text, music, and video see here) and children’s books. Non-academic pursuits include carpentry and farming (Mark and his wife Caroline own and operate Works & Days Farm in Shoreham, where they produce lamb, eggs, and maple syrup on 125 acres). His experiences with farming have come to fruition recently as an anthology of texts translated from Greek and Latin about country living: How to Be a Farmer: An Ancient Guide to Life on the Land (Princeton University Press, 2021). 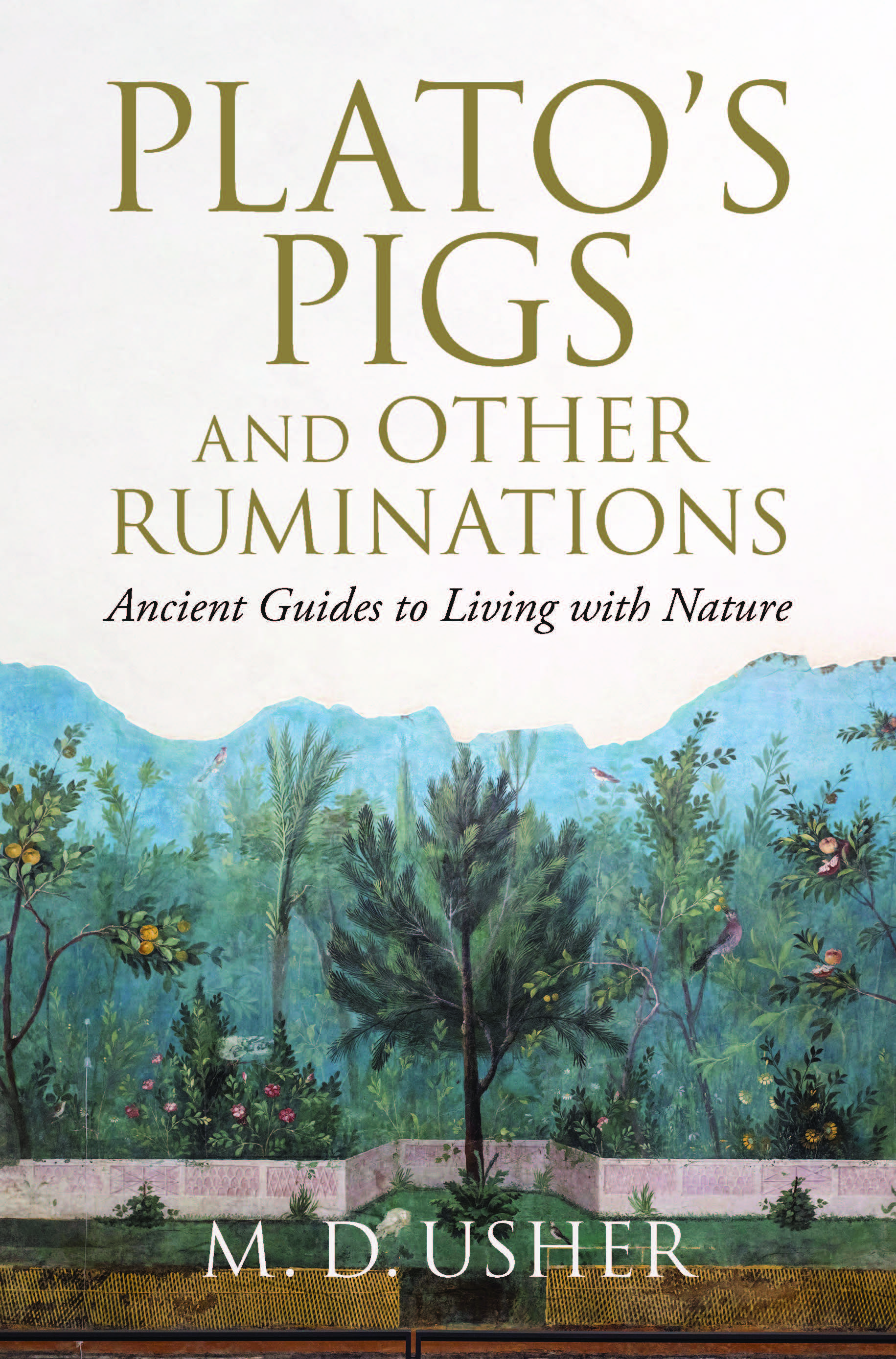