Paul D.H. Hines was an Associate Professor and the L. Richard Fisher chair in the Electrical and Biomedical Engineering department at the University of Vermont, where he co-directed The Energy Systems Laboratory at UVM (TESL@UVM) and held a secondary appointment in Computer Science. He is also a co-founder of Packetized Energy, an innovative energy startup located in Burlington, Vermont, where he is now the Vice President of Power Systems.

He also serves as External Professor at the Santa Fe Institute and is a member of the adjunct research faculty of the Carnegie Mellon Electricity Industry Center. Formerly he worked at the U.S. National Energy Technology Laboratory, where he participated in smart grid research, the US Federal Energy Regulatory Commission, where he studied interactions between nuclear plants and grid reliability, Alstom ESCA, where he worked on short-term load forecasting, and for Black and Veatch, where he was involved with substation design projects.

His research focuses on solving challenges associated with the transition to clean and distributed energy systems and mitigating the risk of cascading failures in interdependent infrastructure systems. He serves as the vice-chair of the IEEE PES Working Group on Cascading Failure. He is a National Science Foundation CAREER award winner and his research has been featured by NPR, Science magazine and Scientific American. 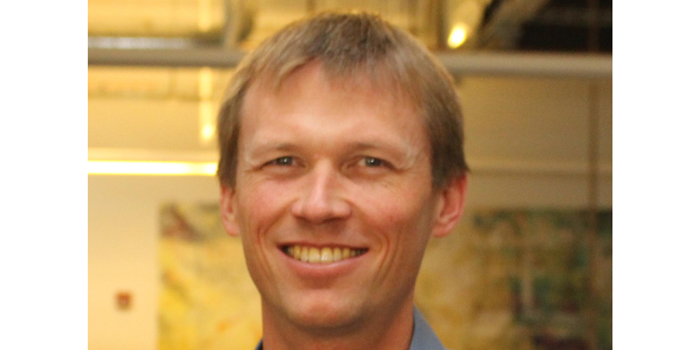