In her current role as the Goldman Professor of Environmental Studies and Senior Fellow in the Woods Institute for the Environment, Dr. Matson leads the graduate program on Sustainability Science and Practice. Dr. Matson's research addresses a range of environment and sustainability issues, including sustainability of agricultural systems, vulnerability and resilience of particular people and places to climate change, and characteristics of science that can contribute to sustainability transitions at scale.

Dr. Matson serves as chair of the board of the World Wildlife Fund-US and as a board member of the World Wildlife Fund-International and several university advisory boards. Dr. Matson served on the US National Academy of Science Board on Sustainable Development and co-wrote the National Research Council’s volume Our Common Journey: A transition toward sustainability (1999); she also led the NRC committee on America’s Climate Choices: Advancing the Science of Climate Change. Dr. Matson was the founding chair of the National Academies Roundtable on Science and Technology for Sustainability, and founding editor for the Annual Review of Environment and Resources. Dr. Matson is a past President of the Ecological Society of America. Dr, Matson's recent publications (among around 200) include Seeds of Sustainability: Lessons from the Birthplace of the Green Revolution (2012) and Pursuing Sustainability (2016).

Pam is an elected member of the National Academy of Science and the American Academy of Arts and Sciences, and is a AAAS Fellow. Pam received a MacArthur Foundation Award, contributed to the award of the Nobel Prize to the Intergovernmental Panel on Climate Change, among other awards and recognitions, and is an Einstein Fellow of the Chinese Academy of Sciences. 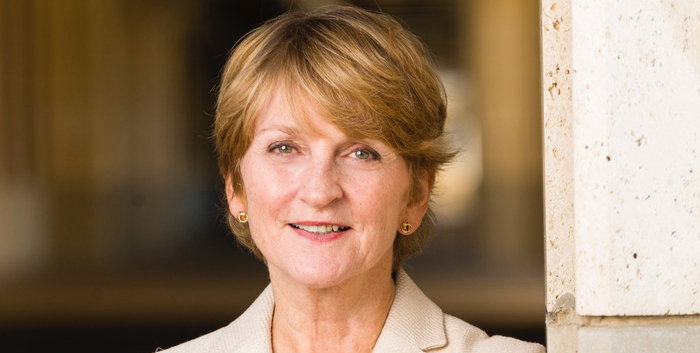