Mauricio Bellon is a Research Professor at the Swette Center for Sustainable Foods Systems of Arizona State University and Honorary Fellow at the National Commission for the Use and Knowledge of Biodiversity (CONABIO), Mexico. Mauricio is a human ecologist focusing on sustainable agricultural and food systems of smallholder farmers in the developing world.

Mauricio’s research focuses on the reasons, incentives and dynamics of crop diversity managed by smallholder farmers in their agricultural systems—both at the inter-specific and infra-specific levels—in the developing world. Mauricio is interested in the links of crop diversity with crop evolution, human diets, seed systems, livelihoods, climate change, and agricultural technology. Mauricio has an in-depth knowledge of quantitative and qualitative research methods, and a broad understanding of multiple scientific disciplines and how to combine them to address complex problems.

During Mauricio's career he has led multidisciplinary and multicultural teams across different countries, as well as done direct fieldwork with communities in Mexico, the Philippines, Vietnam, India, Zimbabwe, Uzbekistan, Peru, Ecuador, Benin, Mali, Ghana, and Bangladesh. Previously he was Coordinator of Studies on Agrobiodiversity at CONABIO. Before this he was Principal Scientist and Programme Director, Diversity for Livelihoods Programme, at Bioversity International (Italy). He also has worked for the International Maize and Wheat Improvement Center (CIMMYT, Mexico), the International Rice Research Institute (IRRI, The Philippines) and the National Autonomous University of Mexico (UNAM). 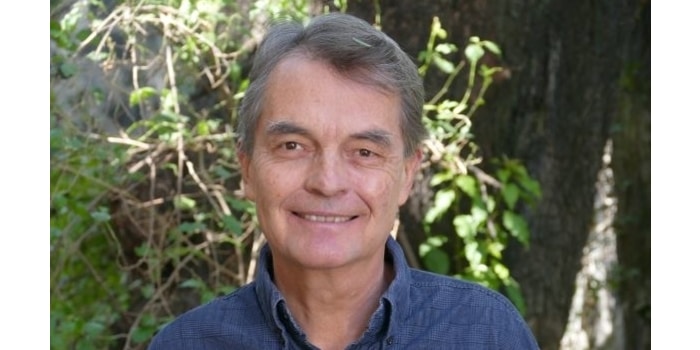