Luis Vivanco is a Cultural Anthropologist and co-director of UVM’s Humanities Center. He holds an A.B. in Religion from Dartmouth College (1991), and M.A. (1995) and Ph.D. (1999) degrees in Cultural Anthropology from Princeton University. He came to UVM in 1997 as a New England Board of Higher Education Dissertation Write-up Fellow, and began as Assistant Professor in 1999. In 2005, he was awarded tenure and promoted to Associate Professor. In 2015, he was promoted to Professor.

His scholarship focuses on understanding the cultural and political aspects of environmental change and efforts to "save nature" through environmental social movements. This research, which he has conducted in Costa Rica, Mexico, Colombia, and the U.S., explores how meanings of nature and social change are debated, negotiated, imposed, and resisted across diverse social contexts, including community environmental and indigenous groups, the ecotourism economy and advocacy, and sustainable development organizations. This broader research agenda has evolved to include writing about the relationship between visual culture and environment, focusing on how media, cinema, and other public institutions help shape popular understanding of environmental issues. In recent years, Luis has also developed a distinct but related research program investigating the rise of sustainable transportation movements and alternatives to automobility in urban areas, specifically focused on the relationship between bicyce transportation, environmental sustainability, and quality of life.

He has published several books on different aspects of this research, including Green Encounters: Shaping and Contesting Environmentalism in Rural Costa Rica (Berghahn Books, 2006); Tarzan was an Ecotourist…And Other Tales in the Anthropology of Adventure (co-edited with Rob Gordon, Berghahn Books, 2006); and Reconsidering the Bicycle: An Anthropological Perspective on a New (Old) Thing (Routledge Press, 2013). His research has also been published in various journals (American Anthropologist, Ethnology, Alternatives Journal, The Ecologist) and books on democracy and environmentalism; Central American transitions; reconstructing conservation; tourism; religion and cinema; and ecocinema studies. 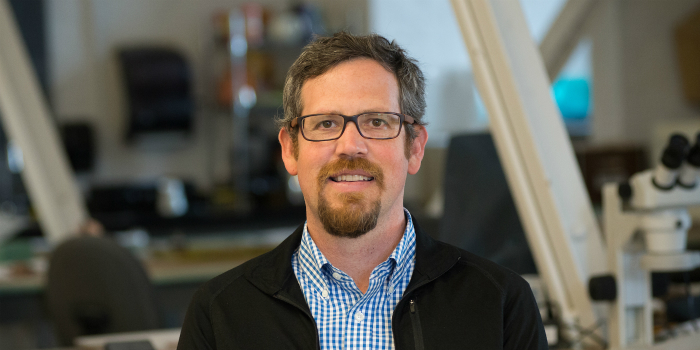