Lizah has over 10 years of experience working in the NGO sector, development sector, public finance institutions and institutions of higher learning.  She has worked multiple roles starting off at the Central Bank of Zimbabwe where she started as an intern and ended up as an Investments Analyst responsible for appraising Foreign Direct Investments into Zimbabwe .From there Lizah moved to a United States Agency for International Development (USAID) project called the South African International Business Linkages (SAIBL) where she took up multiple roles and played a critical role in implementing specific interventions for small to medium sized farmers and businesses to assist them for successful linkages with South African corporations and to the US markets. The role at SAIBL exposed Lizah to farmers from all the provinces in South Africa both commercial and subsistence farmers. From this role she moved to an NGO based in South Africa called the National Business Initiative, there she took up the Project Manager role. At the NBI Lizah contributed to multi-faceted projects at regional level and local level in the following sectors, climate change, water sustainability, regenerative agriculture, public private and partnerships, equity and justice and local economic development. After the NBI, Lizah ventured into academia, and has spent the last 6 years of her life being a research assistant, lecturer, curriculum developer and reviewer of assessments. 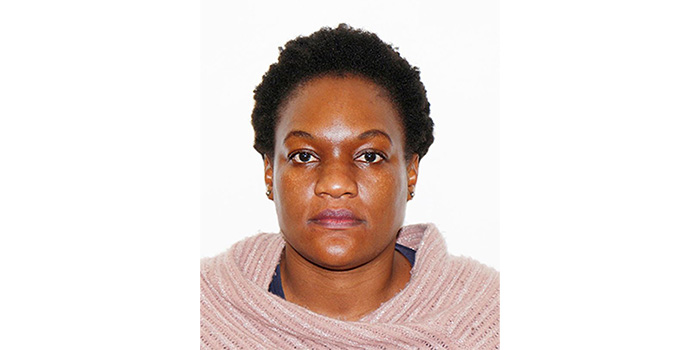