Jon D. Erickson is the David Blittersdorf Professor of Sustainability Science and Policy in the Rubenstein School of Environment and Natural Resources. He has published widely on energy and climate change policy, land conservation, watershed planning, environmental public health, and the theory and practice of ecological economics.

His books include The Great Experiment in Conservation: Voices from the Adirondack Park (2009), Frontiers in Ecological Economic Theory and Application (2007), Ecological Economics of Sustainable Watershed Management (2007), and Ecological Economics: a Workbook for Problem-Based Learning (2005). Jon is also an Emmy award-winning producer of films such as the four-part PBS series Bloom on sources and solutions to nutrient pollution in Lake Champlain.

He co-leads the Economics for the Anthropocene graduate training and research program, an international partnership between UVM, McGill University (Montreal) and York University (Toronto) that combines ecological economics and an emphasis on real-world environmental solutions. 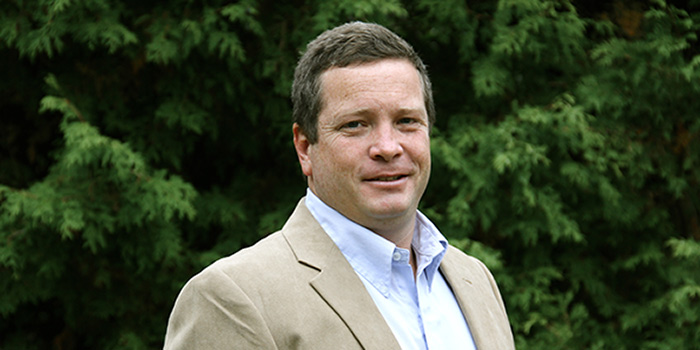