J. B. Ruhl is an expert in environmental, natural resources and property law, and also studies the legal industry and legal technology. He was named director of Vanderbilt's Program on Law and Innovation in 2014 and serves as the Co-director of the Energy, Environment and Land Use Program.

Before he joined Vanderbilt’s law faculty as the David Daniels Allen Distinguished Chair of Law in 2011, J.B. was the Matthews & Hawkins Professor of Property at the Florida State University College of Law, where he had taught since 1999.

J.B.'s influential scholarly articles relating to climate change, the Endangered Species Act, ecosystems, governance, and other environmental and natural resources law issues have appeared in the California, Duke, Georgetown, Stanford and Vanderbilt law reviews, the environmental law journals at several top law schools and peer-reviewed scientific journals. His works have been selected by peers as among the best law review articles in the field of environmental law ten times from 1989 to 2016.

He began his academic career at the Southern Illinois University School of Law, where he taught from 1994 to 1999 and earned his Ph.D. in geography. Before entering the academy, he was a partner with Fulbright & Jaworski (now Norton Rose Fulbright) in Austin, Texas, where he also taught on the adjunct faculty of the University of Texas School of Law. 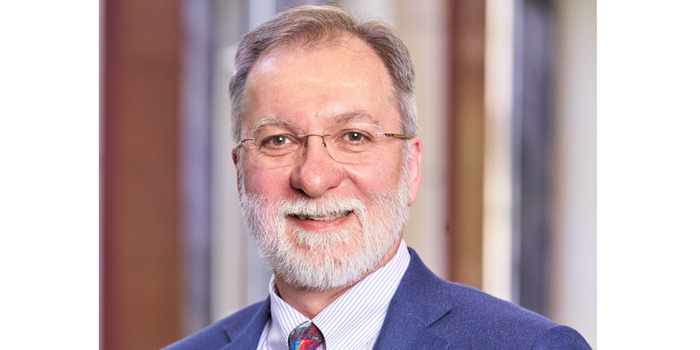