Dr. Eric JB von Wettberg is an Assistant Professor in the Department of Plant and Soil Science at the University of Vermont with a research program focused on understanding crop domestication as a means to harness the diversity of crop wild relatives to breed crops with improved climatic resilience and stress tolerance. He received a PhD in Ecology and Evolutionary Biology from Brown University in 2007 and was a NIH National Research Service Award postdoc at the University of California at Davis from 2007-2009.  Broadly trained in evolution, genetics, ecology and agroecology, Dr. von Wettberg uses a combination of field, greenhouse common garden, and laboratory approaches.

Many crops, like the grain legumes chickpea and lentil, have lost genetic variation as a result of human cultivation and selection. The lack of genetic variation reduces resilience of these crops to expected effects of climate change such as drought and disease. Von Wettberg and his research group are using a new collection of the wild relatives of chickpea to restore genetic variation to cultivated chickpea, and to better understand the genetic basis of flowering time and drought tolerance. In addition to altering genetic variation of the crop, domestication likely had far reaching consequences on the biodiversity of communities in centers of domestication.  How changes in plants resulting from domestication altered above and belowground plant communities is little explored communities in centers of domestication, where extended periods of human agricultural activities and modification of “natural” systems have occurred. Harnessing symbiotic microbes such as rhizobia and mycorrhiza can greatly improve sustainability of agricultural systems.  Furthermore, protecting crop wild relatives and the systems from which they come is essential to preserving the greatest reservoir of adapative variation available for agricultural protection. 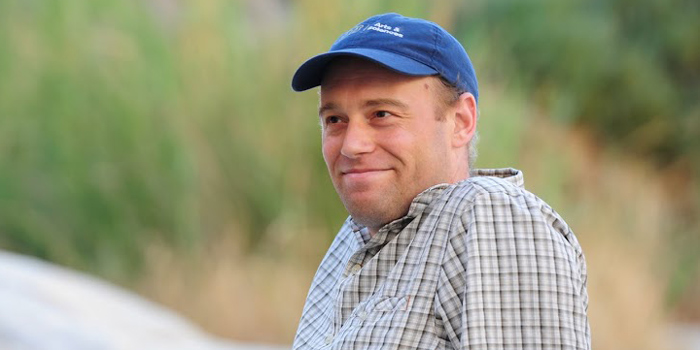