Deb has spent most of her career in public service. She was elected Vermont’s Secretary of State six times, serving from 1999-2011. After running for Governor of Vermont in 2010 and narrowly losing in the primary election, Deb was appointed Secretary of the Vermont Agency of Natural Resources (ANR) in 2011, where she served until 2017. At ANR, Deb shaped the state’s environmental agenda, focusing on climate change, forest health and integrity, and water quality. She served on the boards of the Regional Greenhouse Gas Initiative, the Transportation Climate Initiative, and represented Vermont on the White House Task Force on Climate Preparedness and Resilience, and at the United Nation’s Conference of the Parties on Climate Change in Paris and Marrakech.

Prior to being named Massachusetts State Director, Deb served as a Trustee for TNC in Vermont for two years. She also serves on the Boards of Advisors for the Georgetown Climate Center and Antioch’s Center for Climate Preparedness and Community Resilience and is a member of the Environmental Protection Agency’s (EPA) National Environmental Justice Advisory Board. She founded Vermont Parks Forever, the foundation for the state’s parks, as well as the Women’s Leadership Initiative, an organization dedicated to getting more women into public office. Deb has been recognized nationally with a Lifetime Achievement Award from EPA, Region 1; an Aspen Institute Rodel Fellowship; and the Kennedy School of Governments’ Cahn Fellowship in Public Leadership. 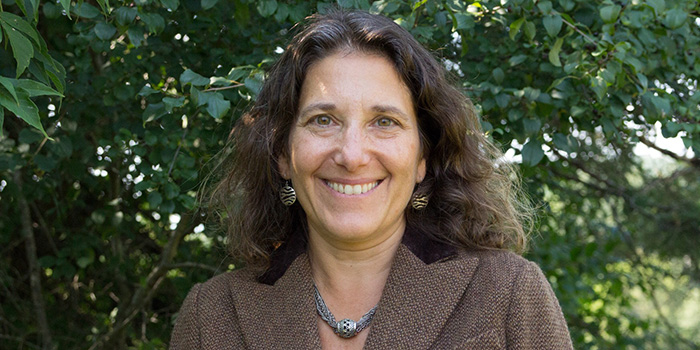