Dr. Ante Glavas earned his Ph.D. in Organizational Behavior from Case Western Reserve University and joined UVM’s Grossman School of Business in August, 2017. He has published numerous publications on CSR and won the Emerald Citations award for most influential articles in management as well as runner-up Emerging Scholar award for CSR, Academy of Management. His research has been covered in media outlets such as CBS, CNN, Fast Company, Fortune, GeekWire, GreenBiz, USA Today, and Wall Street Journal.

For his teaching, while previously at the University of Notre Dame, Ante received the management professor of the year award.

In practice, he was a senior executive in a Fortune 500 company, founded 3 social enterprises, and received the medal of honor for his work helping develop Croatia.

Previously, he has lived in five countries, worked in over 50, and consulted to over 100 organizations. 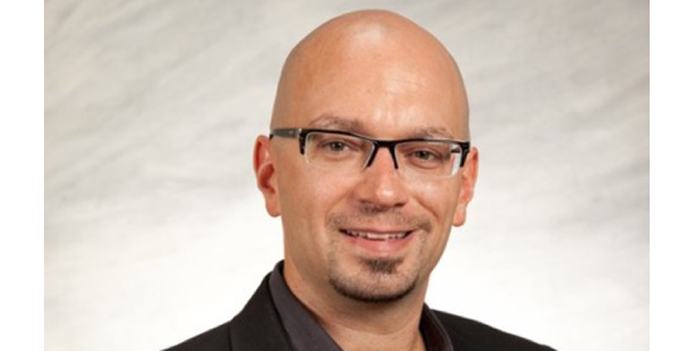