Victor is a Managing Director with Morgan Stanley’s Private Wealth Management division.  He is based in Morgan Stanley’s Boston, Massachusetts office and leads an experienced wealth management team which includes a Senior Vice President and Two Associate Vice Presidents of Investments.  The Livingstone Group has a collective 75 years of investment experience.   Victor and his team provide Investment management and customized wealth management solutions to Ultra High Net Worth Families, Corporate Executives, Entrepreneurs and Non- Profits including Endowment and Foundations.  His team manages Fixed Income, Equity and Alternative investments totaling approximately $3.5 billion in assets.

Originally from Boston, Victor graduated from the University of Vermont with a BA in Economics with Honors in 1987.  He joined Merrill Lynch’s Boston office and was promoted to First Vice President of Investments in the Global Wealth Management division where he worked from 1989-1999.   Victor and his Team joined Salomon Smith Barney in 1999 and then joined The Morgan Stanley Boston office in 2005.  He was promoted to Managing Director in 2003.     During his career, Victor has sat on several advisory committees to Management and has been featured in Financial publications as one of the top Investment Advisors in the industry including:  Forbes , Barron’s  and The Financial Times.  Victor is a member of the Board of Advisors at the University of Vermont School of Business Administration, The University of Vermont Foundation, and a former Trustee at The Pingree School in South Hamilton, Massachusetts.  Victor is also a member of several Investment Committees at Non-Profit organizations.   Victor and his wife have three sons and live in the greater Boston area. 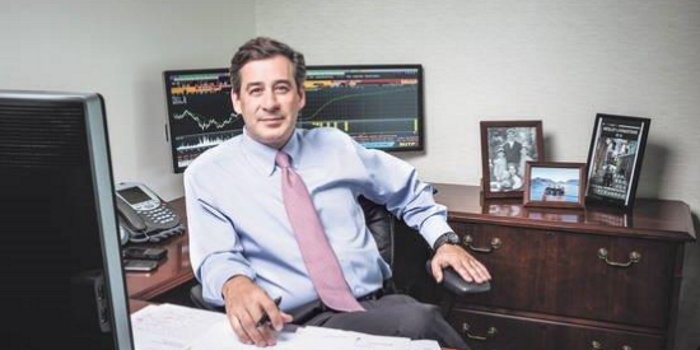