Terence Greene is Co-Founder and President of Capital Counsel LLC, an independent investment management firm based in New York City which manages more than $2 billion for individuals, families, foundations and endowments. Capital Counsel was formed in 1999 to provide superior long-term investment results through a disciplined fundamental valuation-based investment strategy. Mr. Greene began his career with Train Smith Counsel in 1990 where he was an investment analyst and portfolio manager. In 1995 he became the youngest Partner in the firm. 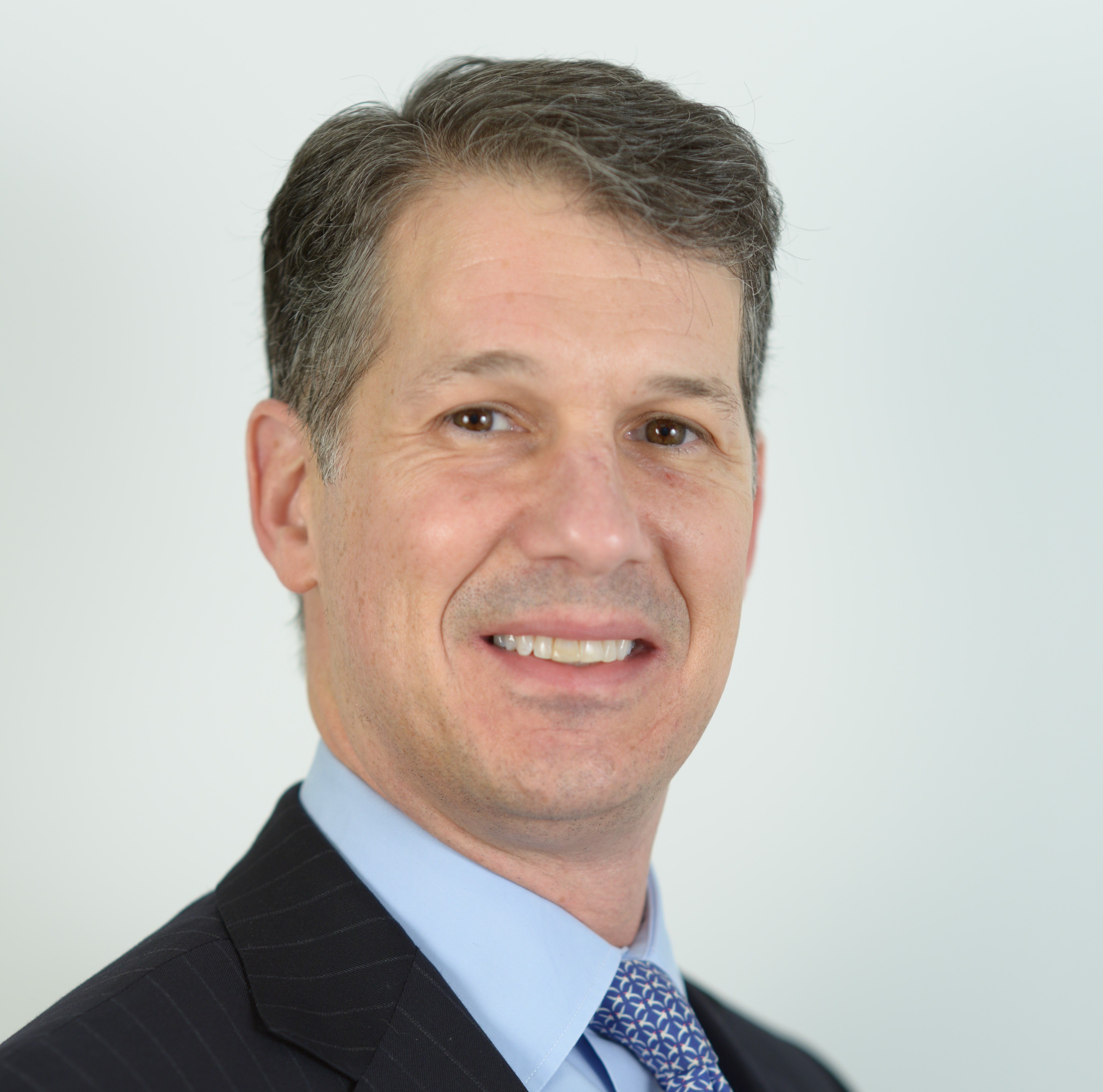