Mr. Craige is one of the founding Partners of Stone Harbor Investment Partners and is a member of the firm’s Executive Committee. In his role as Head of Emerging Markets Debt at Stone Harbor, he heads a team that manages portfolios for institutions including public and private pension plans, sovereign wealth funds, and insurance companies globally. Prior to helping found Stone Harbor in 2006, Mr. Craige served as a Managing Director and Senior Portfolio Manager for Emerging Markets Debt, and a member of the Investment Policy Committee at Citigroup Asset Management. He held similar positions at Salomon Brothers, which he joined in 1992, prior to it being purchased by Citigroup in 1998. Mr. Craige began his career as a fixed-income Trading Associate at Lehman Brothers in 1989. He is a member of the CFA Institute and the New York Society of Security Analysts. Mr. Craige attained a BS in Finance from the University of Vermont in 1989. 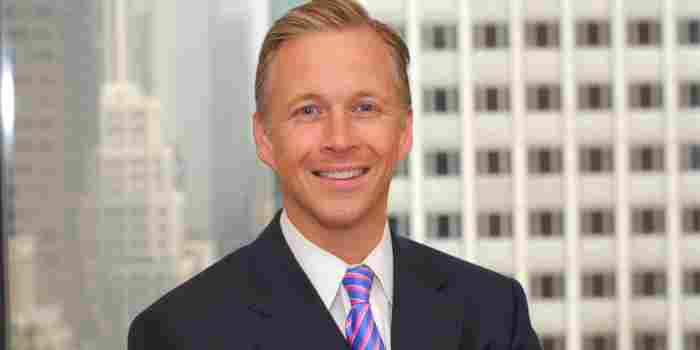