David Aronoff is a General Partner at Flybridge Capital Partners whose investment interests and experience include the semiconductor, internet & mobile infrastructure, data center, video and digital media sectors. David currently represents the firm on the boards of Calxeda, Immedia Semiconductor, and Sand9, is a board observer at JouleX, and was previously a director at Blackwave and CHiL Semiconductor (acquired by International Rectifier) and MOBIVOX (acquired by SabSe).

Prior to Greylock, David held management roles at Chipcom, an enterprise network equipment vendor where he led development efforts in Ethernet bridges, switches and routers. While working full-time on his MBA, David co-founded the Attitude Network (acquired by TheGlobe.com), an Internet content startup with the top two game sites of the day, HappyPuppy.com and GamesDomain.com. Earlier in his career he held technical positions at Bell Labs where he developed secure network systems. 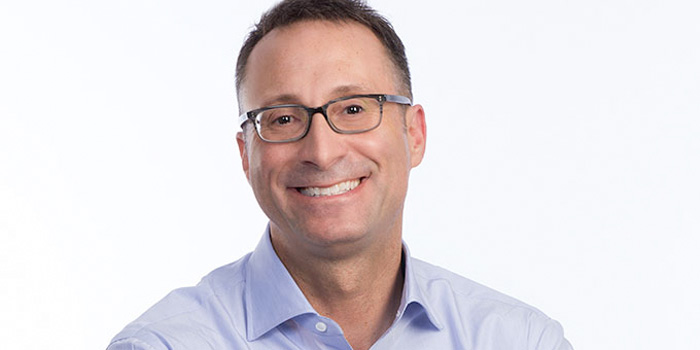