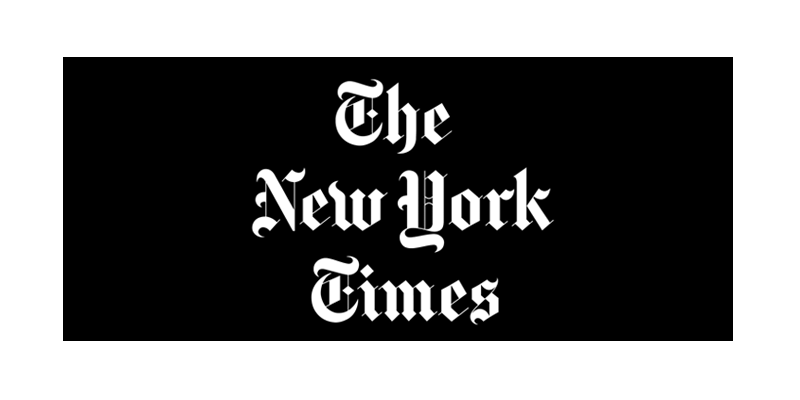 Fear of having to maintain trees planted by the city drove roughly 25% of eligible Detroit residents to submit “no-tree requests” between 2011 and 2014, says new UVM research in The New York Times, The Atlantic, Scientific American, and others.

Published by Society and Natural Resources, the study found that for many long-term residents, wariness of new trees was driven by past experiences of caring for vacant properties in their neighborhood. In 2014 alone, the city had an estimated 20,000 dead or hazardous trees, following the contraction of Detroit’s tree maintenance program from budget cuts and population decline.

“This research shows how local government actions can cause residents to reject environmental efforts – in this case, street trees – that would otherwise be in people’s interests,” says Christine Carmichael, a postdoctoral researcher at UVM’s Gund Institute for Environment and Rubenstein School of Environment and Natural Resources.