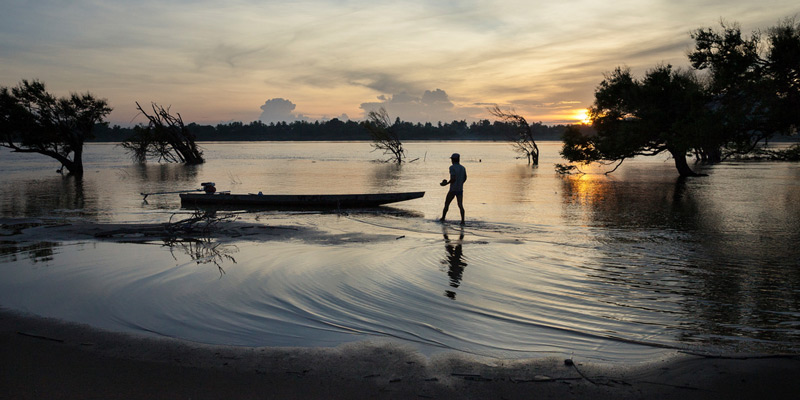 A UVM-led study is the first to calculate how watershed forests improve the health of children around the world. Photo: Thomas Cristofoletti/WWF-US

A University of Vermont-led study of 300,000 children in 35 nations says kids whose watersheds have greater tree cover are less likely to experience diarrheal disease, the second leading cause of death for children under the age of five.

Published in Nature Communications, the study is the first to quantify the connection between watershed quality and individual health outcomes of children at the global scale.

“Looking at all of these diverse households in all these different countries, we find the healthier your watershed upstream, the less likely your kids are to get this potentially fatal disease,” says Taylor Ricketts of UVM’s Gund Institute for Environment. 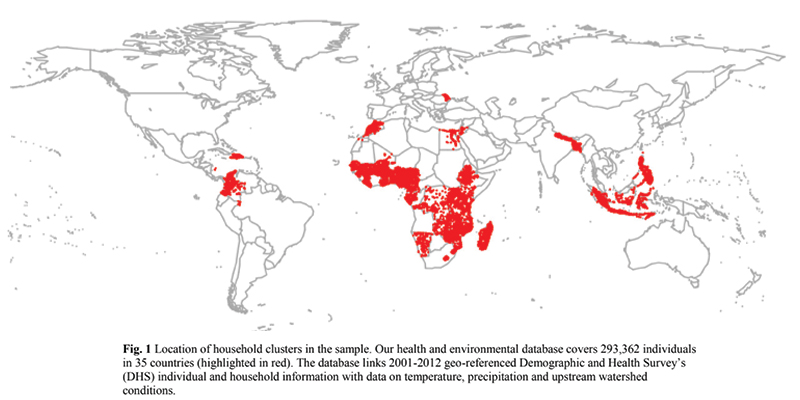 Surprisingly, the team predicts that a 30 per cent increase in upstream tree cover in rural watersheds would have a comparable effect to improved water sanitation, such as the addition of indoor plumbing or toilets.

“This suggests that protecting watersheds, in the right circumstances, can double as a public health investment,” says Brendan Fisher of UVM’s Gund Institute and Rubenstein School of Environment and Natural Resources. “This shows, very clearly, how ‘natural infrastructure’ can directly support human health and welfare.” 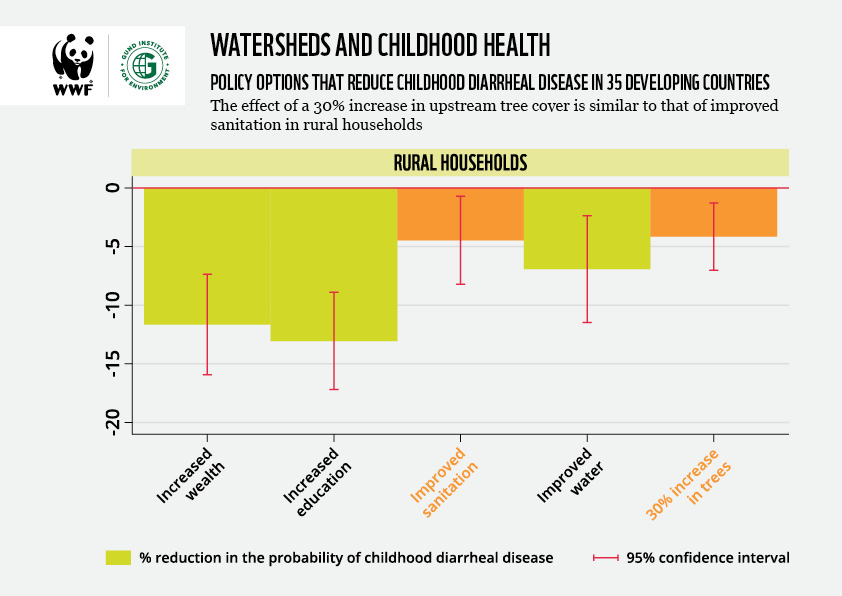 The research is the first to use a massive new database that will enable “big data” approaches to study links between human health and the environment, globally. The database features 30 years of USAID demographic and health surveys, with 150 variables for 500,000 households, including spatial data on the environment.

“We are not saying trees are more important than toilets and indoor plumbing,” says Diego Herrera, who led the paper as a UVM postdoctoral researcher, and is now at Environmental Defense Fund. “But these findings clearly show that forests and other natural systems can complement traditional water sanitation systems, and help compensate for a lack of infrastructure.”

The researchers hope the findings help governments and development agencies to improve the health and environment of children around the world. They add that more research is needed to more fully understand exactly how watershed forests impact the risk of diseases like diarrhea, which has many causes, including waterborne pathogens.

The research covers 35 nations across Africa, Southeast Asia, South America and the Caribbean, including Bangladesh, Indonesia, Philippines, Nigeria, Colombia, and the Democratic Republic of the Congo.

The study was supported by the National Socio-Environmental Synthesis Center (SESYNC), Luc Hoffmann Institute and WWF, along with The Gordon and Betty Moore Foundation and The Rockefeller Foundation as part of the Health & Ecosystems: Analysis of Linkages(HEAL) program (now Planetary Health Alliance).

According to the World Health Organization (WHO):

“The novelty is that this is a global study of individual people linking ecosystems and health around the world,” says Diego Herrera, a former postdoctoral researcher at UVM’s Gund Institute for Environment and Rubenstein School of Environment and Natural Resources, who is now at Environmental Defense Fund.

“This ground-breaking research shows the extent that our health and wellbeing can be influenced by the health of our forests and rivers,” says Dave Tickner, ‎Chief Freshwater Adviser at WWF. “Many of these natural habitats are in critical condition. This is shown by the fact that, globally, there has been a 38 per cent fall in populations of land-dwelling animals, and a shocking 81 per cent decline in freshwater wildlife, between 1970 and 2012.”

“This new science indicates that investment in healthy forests and rivers can provide significant benefits for human health. WWF is now working with the University of Vermont research team to understand the implications of this evidence for the management of rivers and forests around the world. These are limited and precious natural resources. Our failure to look after them could have real consequences for human health.”

“The dataset put together by this team of researchers is essential to understanding the importance of environmental policies on human well-being,” said Margaret Palmer, Director of the National Socio-Environmental Synthesis Center (SESYNC) “This research demonstrates the powerful conclusions that can be made when we bring together social and environmental data from around the world.”

“For more than 40 years case studies around the world have suggested that ecosystem degradation has a disproportionate impact on the world's poorest people,” says Jonathan Hutton, Director of the Luc Hoffmann Institute. “This study uses big data to demonstrate the strongest possible link between forest quality, water quality and human health. It is a significant piece of evidence in the case for better management of our river basins and other natural systems.” 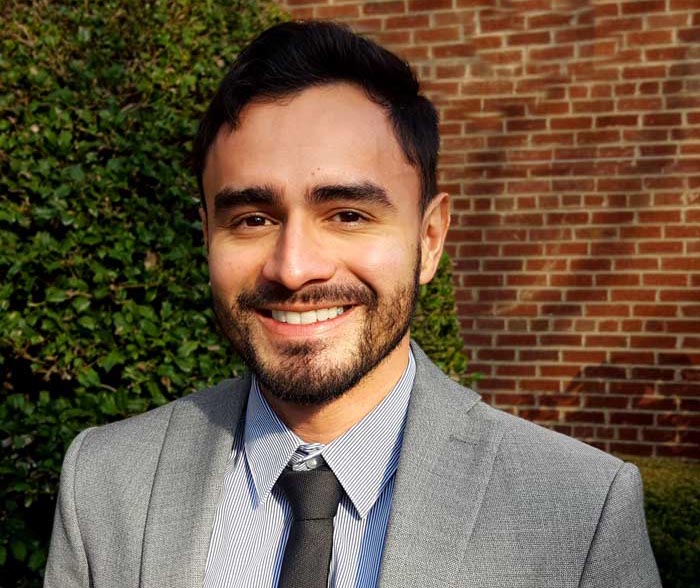