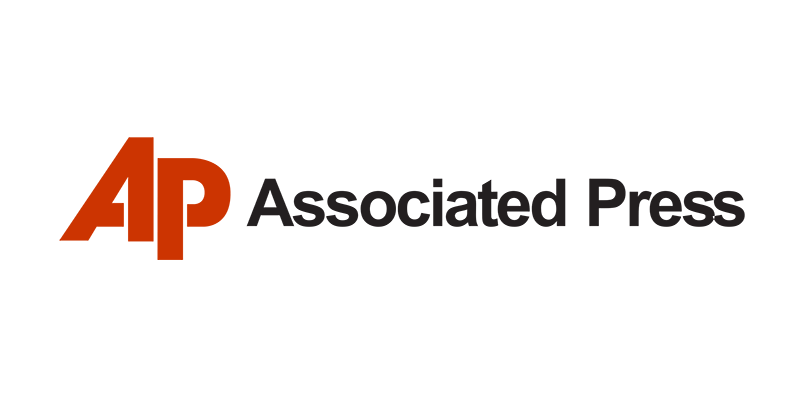 Crop losses for critical food grains will increase with global warming as rising temperatures boost the metabolism and population growth of insect pests, finds new UVM research in the Associated Press, NBC, The Washington Post, BBC, and The Guardian.

The study, published in Science, found that just a two-degree rise in global average temperature will result in total crop losses of approximately 213 million tons for rice, maize, and wheat.

“When the temperature increases, the insects’ metabolism increases so they have to eat more,” said Scott Merrill, a researcher in UVM’s Gund Institute for Environment and Department of Plant and Soil Science. “That’s not good for crops.”

Other mentions include: Reuters, NPR, The Seattle Times, US News and World Report, WCAX.