An important focus in our group is on development of methods for covalent attachment of redox-active molecules to electrode surfaces through an ethynyl group, thereby providing chemically-modified electrodes that can bridge the divide between homogeneous and heterogeneous electron-transfer processes. Transition metal complexes and organometallic compounds comprise the dominant classes of molecules to be attached, owing to their breadth of applications in redox catalysis and electro-analysis that take advantage of changes in the redox state of the metal center at different applied electrode potentials. Cheap and readily-available carbon is employed as the electrode material, thereby avoiding the sustainability problems inherent to the use of precious metal electrodes for electro-catalysis.

One of the methods we have developed for covalent attachment of ethynyl-linked compounds to carbon surfaces is based on the anodic oxidation of a compound containing a lithio-ethynyl group. As shown below for the case of a ferrocenyl derivative, 1, one-electron oxidation results in expulsion of a lithium ion and formation of a neutral ethynyl-based radical that forms a strong C-C bond with an atom on the electrode.

Metal prophyrins comprise another class of compounds that we are attaching to carbon electrodes. Again, the molecule-to-surface linkage is an ethynyl group, a typical structure being 2. Development of metal-porphyrin based modified electrodes could provide new routes to applications in electron-transfer catalyzed reactions that are important to the development of fuel cells and other energy-transfer and -storage devices.

The development of a new family of pharmaceuticals is being investigated, in which a redox-active organometallic ‘tag’ is affixed to an organic fragment already known to have biological activity. The organometallic-tagged compounds may give access to new drugs of increased biological activity, reduced biological resistance, and increased analytical sensitivity. We are focusing on the so-called ‘cymantrene’ tag, in which a cyclopentadienyl manganese tricarbonyl moiety is linked to an organic substrate. For example, compound 3, prepared in our group, has shown significant activity against melanoma and other cancer cell lines 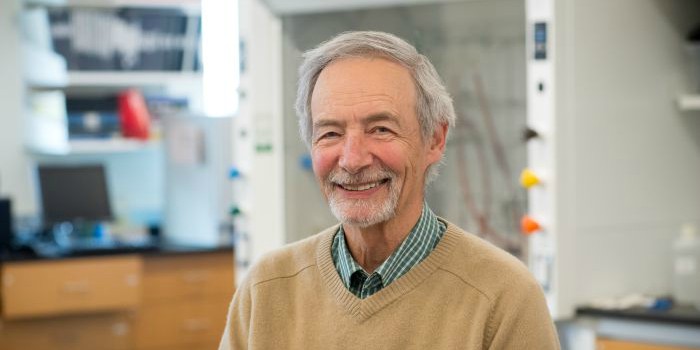