My research focuses on the development, characterization and application of new atomization/excitation sources specifically designed for the direct elemental analysis of solids. This has involved the development of novel pulsed plasma sampling sources which can then be coupled with an appropriate excitation plasma (such as an ICP) for quantitation via atomic emission measurements.

In order to facilitate the rapid conversion of a solid sample to an atomic vapor suitable for excitation by an external excitation source, the ideal solid sample atom cell should exhibit a very high power density as well as spatial confinement of the resultant atomic vapor – these properties are readily produced with physicaIly or magnetically confined pulsed plasmas. Currently, we are investigating a number of these transient plasmas as solid sample atom cells. One such source (a so-called "plasma gun") is based on the implosion of a thin cylindrical conducting film using a high-voltage capacitive electrical discharge. Another source being studied is an electromagnetically compressed laser-induced plasma. Both types of atom cells are studied using spatially and temporally resolved spectroscopic methods due to their extreme spatial and temporal heterogeneity. For elemental analysis applications, the atomic vapor produced by the plasma gun has been coupled with an ICP; with this system, matrix-independent calibration has been successfully used for quantitation of trace elements in a variety of refractory samples.

In sum, my research goals are in the development and application of atomization and excitation sources suitable for the direct elemental analysis of biological and environmental samples via atomic spectroscopy. Specifically, these methods utilize the temporal and/or spatial separation of the atomization step from the measurement step, thus enabling inde-pendent optimization of each proccess. The ultimate goal is the development of rapid and accurate methods for the direct simultaneous, multielemental analysis of real samples. 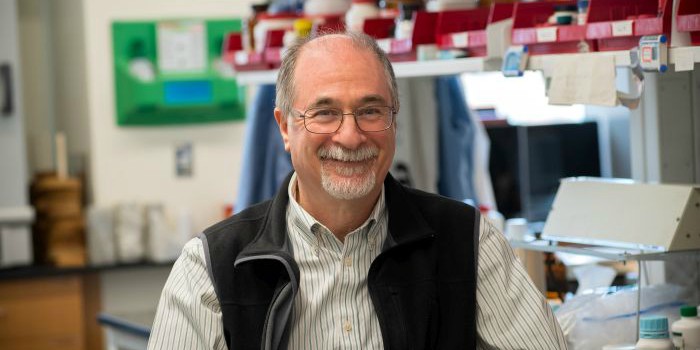