Wild bees valued in the billions, roughly equal to honeybees 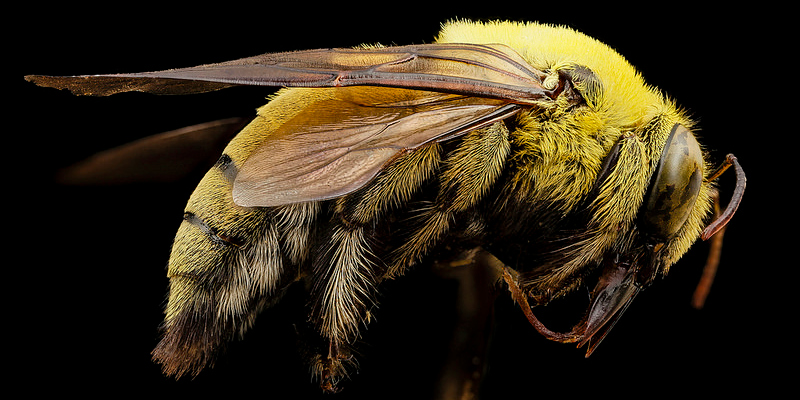 The paper, published in Nature Communications, suggests that only two percent of wild bee species pollinate 80 percent of bee-pollinated crops worldwide. The study is one of the largest on bee pollination to date.

While agricultural development and pesticides have been shown to produce sharp declines in many wild bee populations, the study shows these “busy bees” can remain abundant in agricultural landscapes.

The study gives a powerful economic rationale for conserving wild bees. It calculates the value of wild bee pollination to the global food system at $3,000 per hectare of insect-pollinated agricultural land – an amount in the billions globally, and roughly equal to the value of honey bees.

But the findings also offer a warning to conservation advocates hoping that economic arguments can justify the preservation of all species. Moral reasons are still needed, researchers say.

“This study shows us that wild bees provide enormous economic benefits, but reaffirms that the justification for protecting species cannot always be economic,” says Taylor Ricketts of the University of Vermont’s Gund Institute For Ecological Economics, a study co-author. “We still have to agree that protecting biodiversity is the right thing to do.”

The study advances our understanding of wild bees’ crucial role in the global food system. About two-thirds of the world’s most important crops benefit from bee pollination, including coffee, cacao and many fruits and vegetables.

Wild pollination is increasingly important with the growing instability of honey bee colonies. Honey bees are no longer considered wild in many regions due to their intense management.

The most important wild bees for agriculture include some of the world’s most common species, including the common eastern bumblebee (Bombus impatiens) in the U.S. and the red-tailed bumblebee (Bombus lapidarius) in Europe, researchers say.

“Species and populations can fluctuate significantly as landscapes and climates change,” says Ricketts, who is also a professor in UVM’s Rubenstein School of Environment and Natural Resources. “So protecting a wide variety of our wild bees is crucial.”

The paper outlines bee-friendly practices for farmers, including maintaining wildflowers and grass strips, organic farming techniques, and limiting – or delaying – the use of pesticides and other chemicals.

“Rare and threatened species may play a less significant role economically than common species, but this does not mean their protection is less important,” says Kleijn.

The economic benefits to people from nature – such as crop pollination, water purification, and carbon storage – are increasingly known as ecosystem services. The fact that nature provides these services has increasingly been used as a reason to protect the environment and its biodiversity. 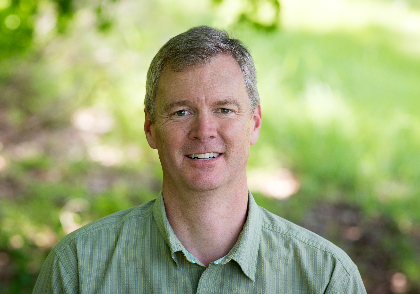 Taylor Ricketts is Director of UVM's Gund Institute for Ecological Economics and a professor in the Rubinstein School of Environment and Natural Resources. (Photo: Sally McCay, UVM)