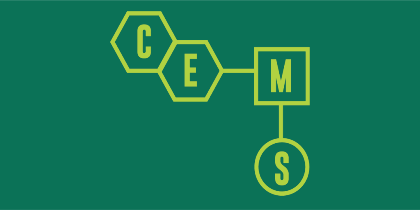 UVM's Department of Computer Science has headed groundbreaking and critical research in recent months, including building living robots and partnering with Google through the Vermont Complex Systems Center. As UVM moves into another semester, the College of Engineering and Mathematics is excited to welcome several new faculty members to the Department of Computer Science. 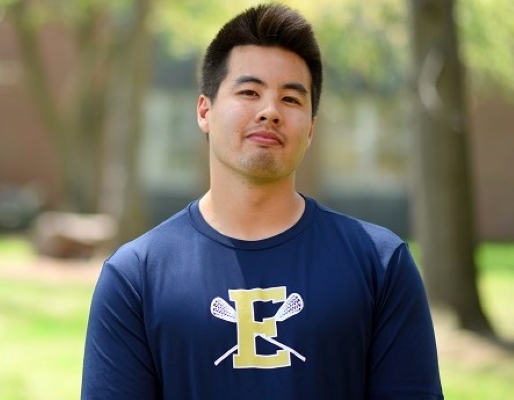 Nick Cheney is an Assistant Professor and part of the Vermont Complex Systems Center Core Team, as well as the director of the UVM Neurobiotics Lab, which designs algorithms for artificial neural networks. Their goal is to create more adaptable and context-aware robots and systems through techniques such as deep learning, reinforcement learning, meta-learning, and evolutionary computation. Cheney has been a part of research teams at the University of Wyoming and NASA’s Ames Research Center, among others, and has his PhD in Computational Biology and Biological Statistics from Cornell University. 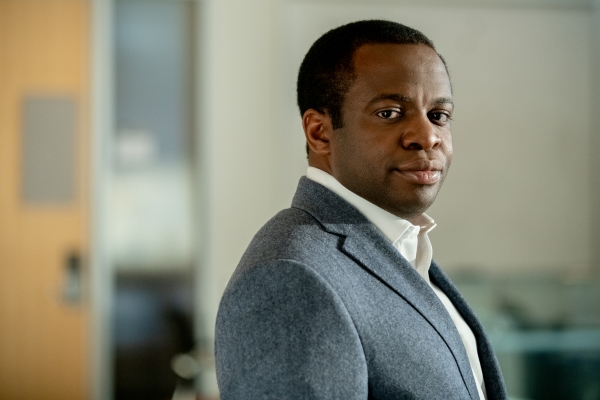 Jeremiah Onaolapo is an Assistant Professor with expertise in several areas, including honeypots, malicious activity in online accounts, disinformation campaigns (fake news), social network security, and online scams. He received a Ph.D. in Computer Science from University College London and worked at Northeastern University as a postdoctoral researcher. In 2017, he received the Best Paper Award at the Symposium on Electronic Crime Research (eCrime'17). He is part of the Programming Languages, Information security and Data privacy (PLAID) research lab at UVM, which uses programming languages research in order to confront issues in privacy and security. 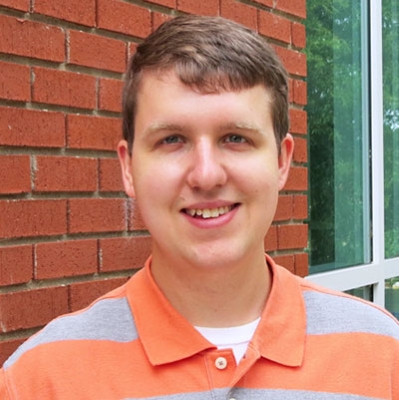 Kevin Plis is a Lecturer, specializing in algorithms design and introductory software engineering. With a passion for modern teaching methods, he strives to create inclusive courses that bolster both knowledge and passion. He received his master’s degree in computer science from Ohio University and has taught classes on Software Development, Software Engineering, Databases, and Microcomputer Applications. 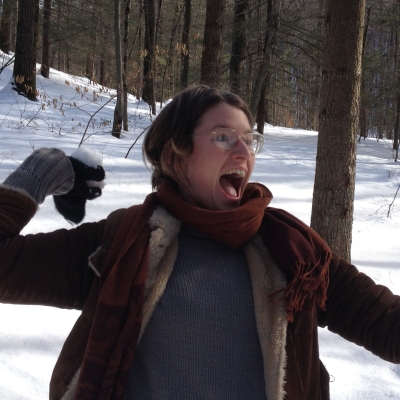 Emma Tosch is an Assistant Professor and a member of the PLAID Lab Core Team, with interests in programming language design, domain-specific languages, and reproducibility in research. Her work on SurveyMan, a programming language framework for writing online surveys deployed via Amazon Mechanical Turk, has won first place in the 2014 ACM student research competition at PLDI, a best paper award at OOPSLA 2014, and a 2015 Outstanding Synthesis Award in the College of Computer and Information Sciences. She is currently a PhD candidate in the College of Computer and Information Sciences at the University of Massachusetts Amherst. 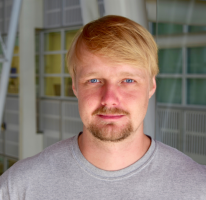 Jean-Gabrial Young is an Assistant Professor and a Core Team member of Vermont Complex Systems Center, as well as part of the University of Vermont-Google Open Source Complex Ecosystems and Networks (OCEAN) project. He obtained his PhD in Physics from Université Laval and focuses on statistical inference for complex systems and complex networks. His recent co-led research, published in Nature Physics, has explored the ways in which simple contagions exhibit complex behavior when interacting with each other, and how this is reflected in both biological and social contagions.