Spencer graduated from Oberlin College in 2007 with Honors in Mathematics.  During his time as an undergraduate he studied mathematics abroad in both Budapest and Moscow.  In 2014 he completed his Ph.D. in Algorithms, Combinatorics, and Optimization at the Georgia Institute of Technology having also spent three semesters as a visiting graduate student at UC Berkeley.  While in graduate school he twice traveled to Dharamshala, India to teach mathematics to Tibetan monks as part of the Emory-Tibet Science Initiative.  He then conducted postdoctoral research at mathematical institutes and departments in South Korea, Italy, Germany, and Israel.  He is a seventh generation Vermonter who grew up on his family's farm in Calais, Vermont. 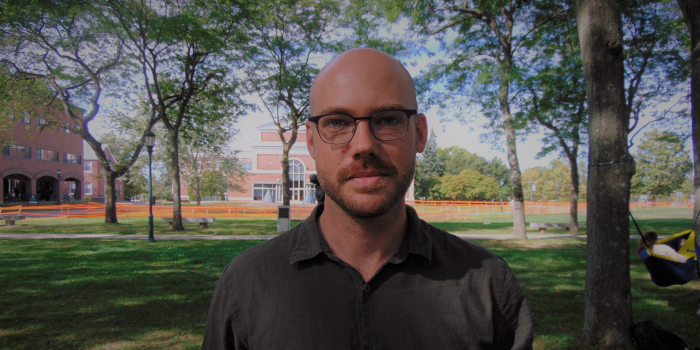