Professor Yang joined UVM in 1994, rose to the rank of Full Professor in 2005, and is currently Williams Professor of Mathematics, University Scholar, and University Distinguished Professor, in the Department of Mathematics and Statistics. He is also an elected Fellow of OSA (Optical Society of America). He received his BS from Tsinghua University (1989) and Ph.D. from MIT (1994). Professor Yang was Editor-in-Chief for the premier applied mathematics journal, Studies in Applied Mathematics, from 2014 to 2019. He has also been the book-series editor for Springer Tracts in Modern Physics since 2018. He received the College of Engineering and Mathematical Sciences Faculty Award for Excellence in Research at UVM in 2014. He also sat on the organizing board for two premier conferences, CLEO in the field of nonlinear optics and IMACS in the field of nonlinear waves in general. His research in applied and physical mathematics has been supported by continuous extramural funding for the past 20 years. His work developing advanced mathematical techniques to solve important physical problems combines theoretical approaches with applied solutions. He has authored three research monographs and over 140 articles and book chapters. 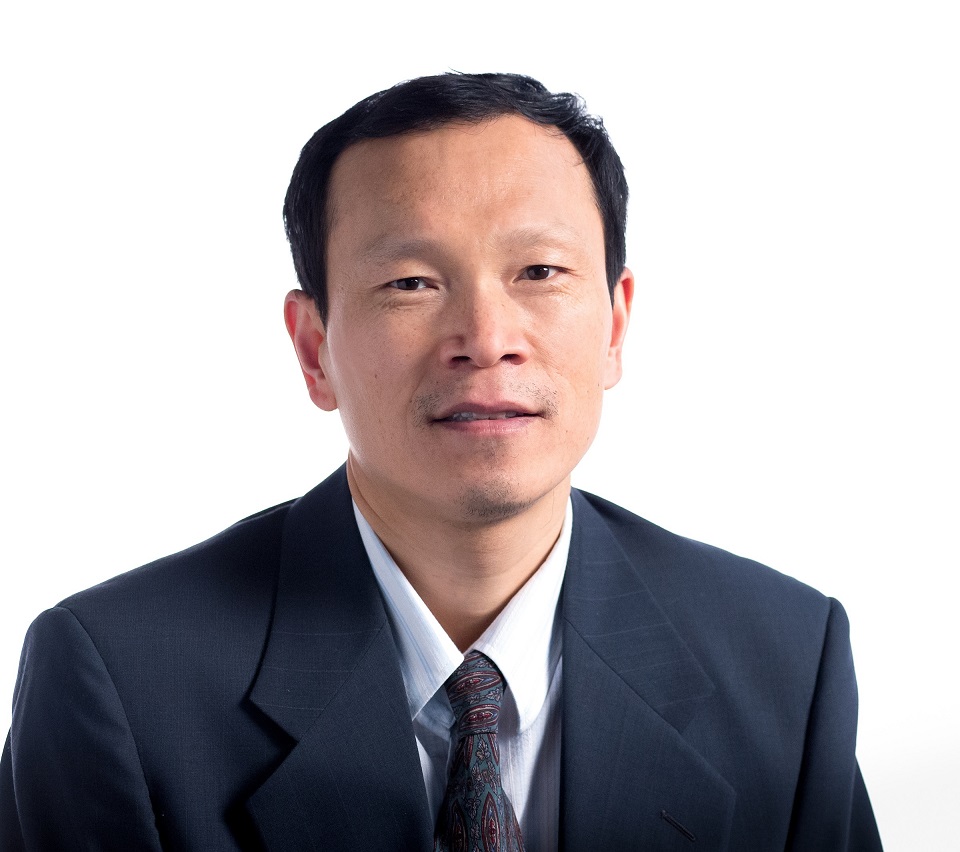