Chris is an applied mathematician interested in modeling a variety of physical, biological, and social phenomenon. He has applied principles of chaos theory to improve weather forecasts and developed a real-time remote sensor of global happiness using messages from Twitter. Danforth co-runs the Computational Story Lab with Peter Dodds.

“Has Twitter just had its saddest fortnight ever?”
Story on Hedonometer in Nature

“The emotional arcs of stories are dominated by six basic shapes”
Paper in EPJ Data Science, coverage by The Atlantic 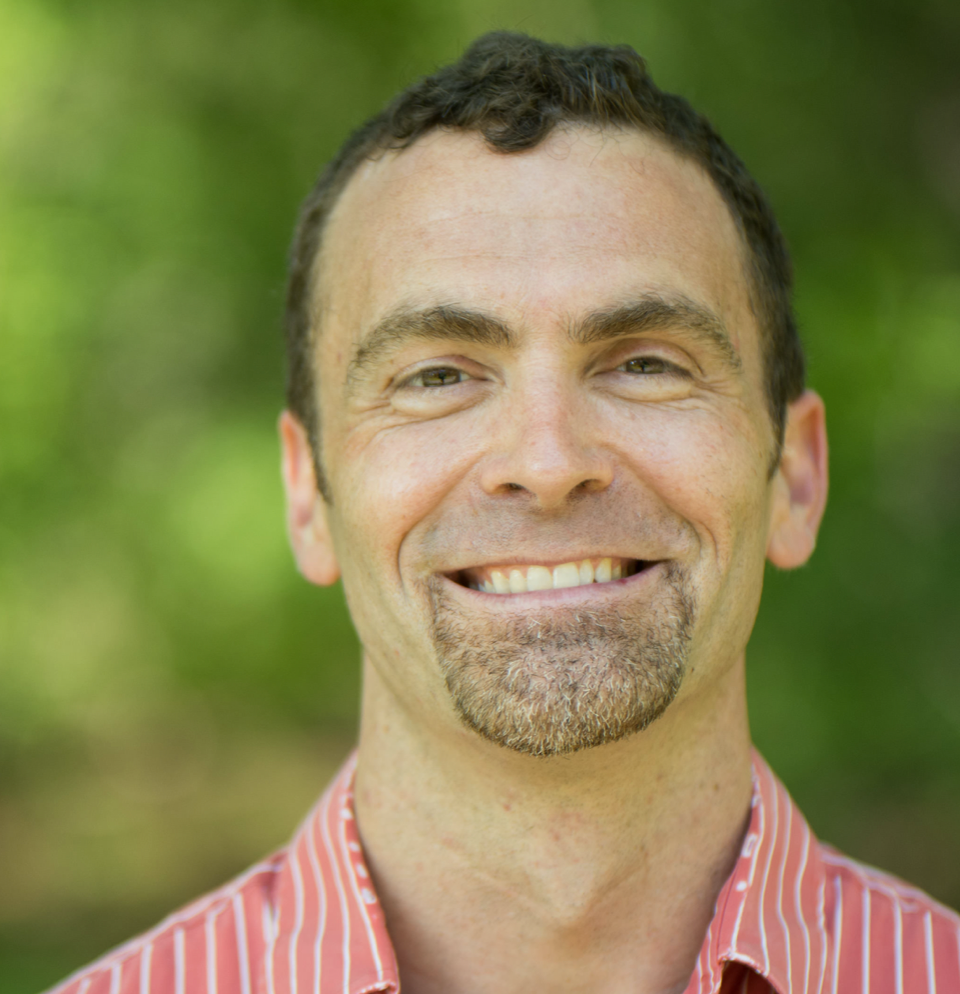