Patricia Julien is a Professor of Music at the University of Vermont, where she teaches courses in music theory, creating music for video, and jazz composition and arranging. Before arriving at UVM, Ms. Julien taught at Skidmore College, George Washington University, and University of Maryland, College Park. She has presented her research at the national conference of the Society for Music Theory, at regional New York State and New England SMT meetings, and, by invitation, at the Sorbonne in Paris, France, and various U.S. universities.

Memorable performances: Ms. Julien has appeared in concert at Carnegie Hall, Weill Recital Hall, Alice Tully Hall, and The Kennedy Center. Concert tours with Persian singer Dariush included the eastern United States, Canada, and Europe. While living in New York City, she performed frequently at Birdland, The Knitting Factory, The New Music Café, CBGB’s, and The 55 Bar, and has worked with such artists as Ari Hoenig, Ron Elliston, Atilla Engin, and Kenny Wessel.

Patricia Julien in the news:

Ms. Julien has published articles and reviews in Jazz Perspectives, Theory and Practice, Annual Review of Jazz Studies, Jazz Education Journal, and Journal of Music Theory Pedagogy. As a flutist, recordings include a CD as leader of the fusion band Fragile Zoe (Frame Problem, 2010) and three CDs as leader of the jazz quartet the Patricia Julien Project (Glee, 2006, Still Light at Night, 2012, and Swimming in the Sun, 2015). She has composed the music for more than fifteen theatrical productions, including The Taming of the Shrew, Marat/Sade, The Witches, The Arabian Nights, Peter Pan, The Clean House, Eurydice, Ostentatious Poverty, and India Song. She also wrote the music for the 2015 musical O, Caligula! A Mvsical. Patricia has composed the music for three short films, including the animated short & Gretel Hansel KinRumpelStilts premiered at the Middlebury New Filmmakers Festival in 2022, and various commercials and webcast themes and underscore. Several of her works are published with Imagine Music Publishing.

Ms. Julien is a member of the Alliance for Women Film Composers, Society for Music Theory, ASCAP, and Society of Composers, Inc. 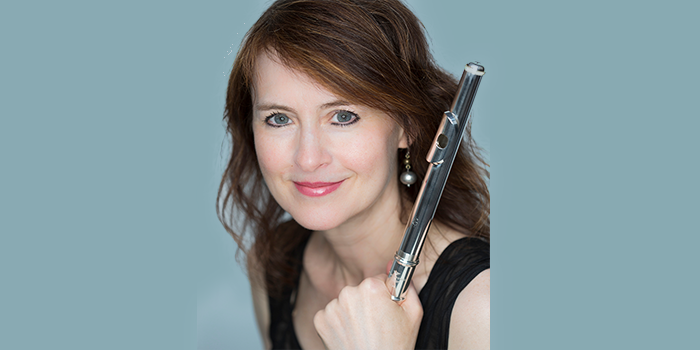