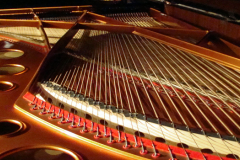 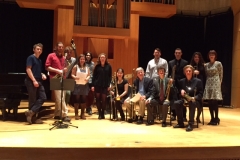 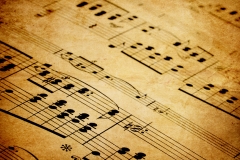 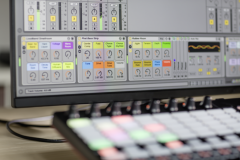 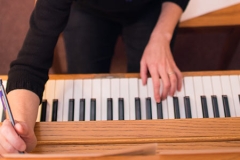 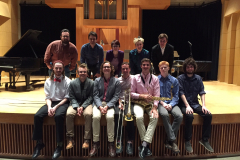 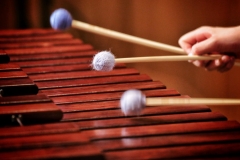 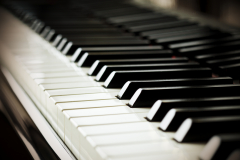 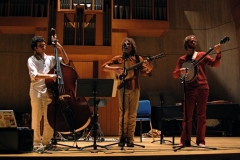 The B.A. in music offers students the opportunity to study performance, composition, theory, and technology in a liberal arts setting.

Composition and Theory students learn advanced music theory and may take courses in improvisation, songwriting, and arranging. The capstone requirement is a Senior Project such as a research paper, analysis, or original composition.

Audition and Declaring the Major

Students wishing to declare the music major concentration in Composition & Theory must first pass an entrance audition on an instrument or voice. In order to complete the major, all students must attain intermediate level on a single instrument or voice; and must pass a junior standing examination, usually at the end of the sophomore year.

Jake Lester '15 saw several of his original works performed at UVM while he was an undergraduate. His flute duet was premiered during a department trip abroad to Inner Mongolia in 2013. In 2014, he received the Amanda Cup for excellence in composition and the Thomas L. Read Award in Composition.

Carolyn Lieberman '12 was awarded the Amanda Cup and the Lyman Rowell Award for Academic Achievement in Music. She composed a musical work based on the mathematic principles of fractals.

View the requirements in the UVM Catalogue 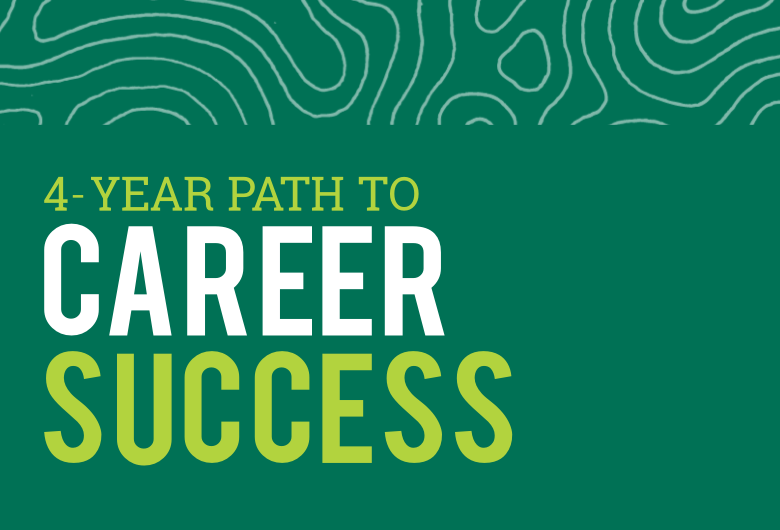 We also offer a minor in music.

Upon completion of the B.A. in Music degree with a Composition and Theory concentration, students will be able to: