Amber deLaurentis, instructor of jazz voice and co-director of the Vocal Jazz Ensemble at UVM, is a nationally recognized vocalist, pianist, and songwriter. In 2002, deLaurentis’ “Lonely in Love” took second place in the Billboard International Songwriting Competition. Her songs have also been finalists the John Lennon Songwriting Competition and Unisong. In 2002, the Amber deLaurentis Band was one of six finalists (chosen from over 1,200 entrants by the editorial staff of Billboard Magazine) and took Grand Prize in the 2002 Independent Music World Series. Ms. deLaurentis has performed solo and with her band in venues including the Bitter End in New York City, Michigan Womyn’s Music Festival, Toronto’s North by Northeast, and Musikfest in Bethlehem, PA.

Groups accompanied: As a recording artist, she has collaborated with keyboardist Chris Cameron of Sonia Dada and Jim Tullio (producer of Mavis Staples and Los Lonely Boys). In the Burlington area, Ms. deLaurentis performs solo and as a duo with pianist and husband, Tom Cleary, and she has appeared with Pine Street Jazz and Friends of Joe. She also performs as part of the quartet Birdcode, which released its debut album You Are Here in June 2019.

Memorable performances: As a performer, she has opened for Patti Larkin, Dan Hicks and his Hot Licks, NRBQ, Tom Paxton, Marshall Crenshaw, Five for Fighting, Alana Davis, and Entrain. She has performed with artists including pianist Marcus Roberts and Judi Silvano. 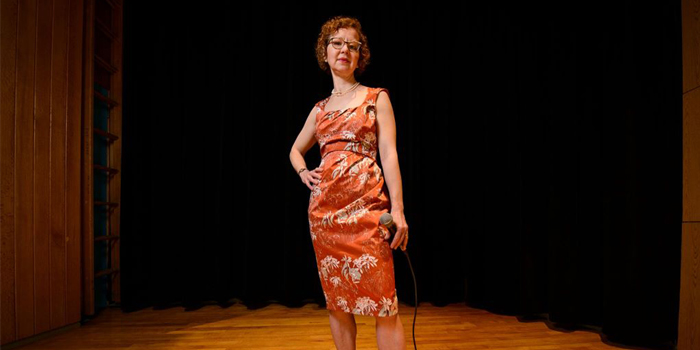