As a pianist and keyboardist Tom Cleary has appeared on recordings by artists including bassist Mike Gordon (with whom he toured between 2008 and 2014), guitarists Paul Asbell and George Petit, trombonist Rick Davies and flutist Patricia Julien. In 2019 his work as a composer, pianist and arranger was featured on You Are Here, the debut album by the jazz quartet Birdcode, which he co-leads with vocalist Amber deLaurentis, and on deLaurentis' solo album Innocent Road. He has played with artists including Joe Lovano, Judi Silvano, Bill Frisell, Clark Terry, Ray Vega, Chris Vidala, Lester Bowie, Fontella Bass, Ernie Watts, Joan Rivers and Steve Earle. As a composer, his work has been commissioned and recorded by groups including Social and Vermont Contemporary Music Ensemble.  Recent musical collaborations include a series of duo concerts with mandolinist Jamie Masefield.  His work in theater has included music direction for shows including Young Frankenstein and Spamalot for Saint Michael's Playhouse and Cabaret and Twelfth Night for UVM Theater. He also composed the scores for the musicals Caucasian Chalk Circle and Mill Girls, which is being revived this year in a online performance by the Saint Michael's College Fine Arts Department. Besides his work at UVM, coordinates the Flynn Arts jazz program and teaches private lessons in his home studio. Please visit https://soundcloud.com/bird-code and blog.uvm.edu/tgcleary. 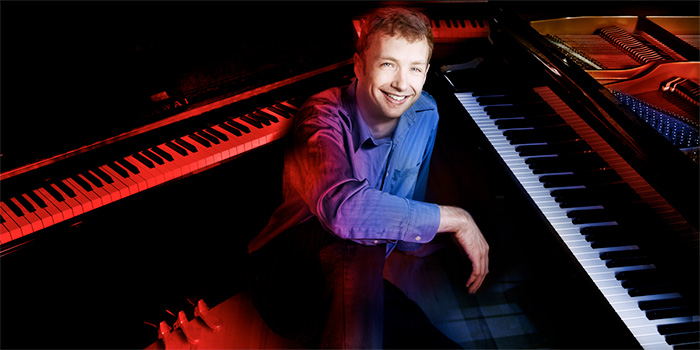