David Neiweem is one of New England's most sought-after musicians. He has taught at the University of Vermont since 1982, and has served as professor as well as chair of the department. He is director of the choirs, and teaches in the vocal studies and conducting/Music Education areas. He is the University Organist and Carillonneur. Neiweem is also music director of the Pitten (Austria) International Music Festival, and the First Congregational Church of Burlington.

Neiweem was born in Chicago, and was educated both there and in his mother's native Europe where he trained both as a singer and keyboard player, he has maintained an active schedule in both areas throughout his career. He made his professional debut as a baritone in 1973 in the famed Stuttgart Liederhalle. He has since gone on to sing opera, oratorio and art song throughout Germany, Austria, France, Canada and the United States.

He has judged solo and choral singing throughout Canada and the U.S. in competitions ranging from New England Festival competitions the National Association of Teachers of Singing Artist Auditions. Neiweem has taught seminars and given master classes on opera, Schubert songs and German Romantic Songs for many years, at the Institut für europäische Studien in Vienna, Austria, and for two summers at Westminster Choir College in Princeton, New Jersey. He has also served on the artist-faculty of the New York State Summer School fort the Performing Arts in Saratoga, New York, and the Summer High School Music Clinic in Madison, Wisconsin

Groups accompanied: Maestro Neiweem has sung in and directed choirs throughout his career as well. He was associated twice with the distinguished Chicago Symphony Chorus, first when still in high school as one of its youngest singers, and later at the invitation of the late Margaret Hillis, founder and conductor laureate, as an intern and conducting student. He has conducted countless festivals and performances of community, college and university choral and orchestral organizations in the U.S., Canada, Austria and Germany, and he has prepared choirs for many orchestral performances, including the "Beethoven Ninth," Orff's "Carmina Burana," Holst's "The Planets," and Berlioz' "L'enfance du Christ." As Music Director and Conductor of several Choral Societies, Neiweem has enjoyed the privilege of leading performances of many of the greatest large works for chorus and orchestra.

Memorable performances: Especially known for performances of new music, he has recorded twentieth century works for the Süddeutscher Rundfunk, Österreichischer Rundfunk in Europe, and the U.S. for National Public Radio and American Public Radio. In the summer of 1998, he was invited to present the David Neiweem Singers in a program of American music for the Summer Cultural Festival in Brno, Czech Republic. The summer of 2004 brought him back to Europe for a tour of Austria, where he conducted performances of Mozart's Requiem, and Haydn's Theresienmesse, as well as several performances of American music. 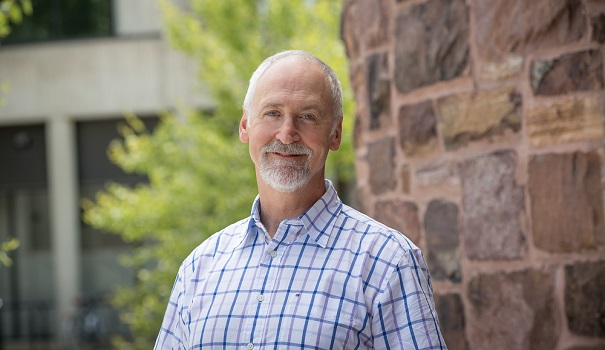