The music of David Feurzeig has been performed throughout the United States as well as in New Zealand, Asia, and Europe. He was twice a featured guest (2005-2006) at the International Composer’s Festival in Bangkok. His Songs of Love and Protest were selected by the Dresden Chamber Chorus for the city’s 800th jubilee in 2006 and premiered in the fabled Semper Opera House. His work has been awarded the Silver Medal of the Royal Academy of Arts (London), the Hugh MacColl and Thomas Hoopes prizes from Harvard University, a Beebe fellowship, and a John James Blackmore prize.

A pianist as well, he specializes in eclectic lecture-recitals featuring music from the classics to stride piano, jazz, and new music. He is the silver medalist of the 2001 World Championship Old-Time Piano Playing Contest and recipient of the 2003 "Best New Rag" award of the Old-Time Music Preservation Association (OMPA). His research interests range from the playing of James P. Johnson and Thelonious Monk to the music of György Ligeti.

At the University of Vermont, Feurzeig teaches composition, orchestration, and theory. Before coming to UVM he held teaching positions at Illinois State University and Centre College. His students have received numerous accolades for their music, including the Toru Takemitsu and the Alexander Zemlinsky Prizes, awards from ASCAP and from the Society for Electro-Acoustic Music (SEAMUS).

Groups accompanied: Numerous commissions and performances by groups such as the Tokyo Philharmonic and the New York New Music Ensemble. 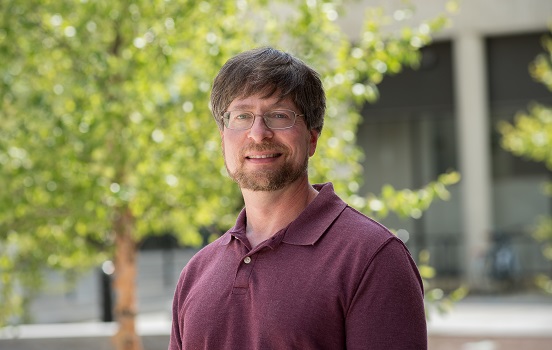