Congratulations to the recipients of this year’s departmental awards! 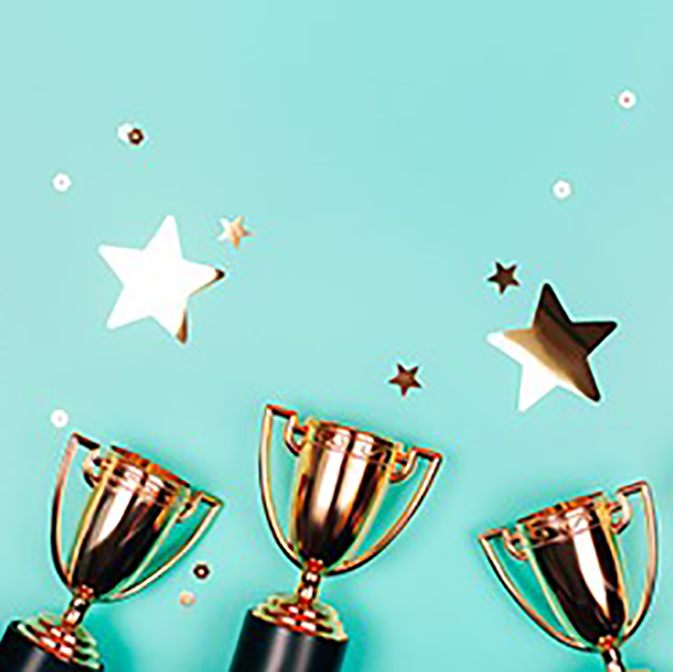 Amanda Cup for excellence in vocal or instrumental composition 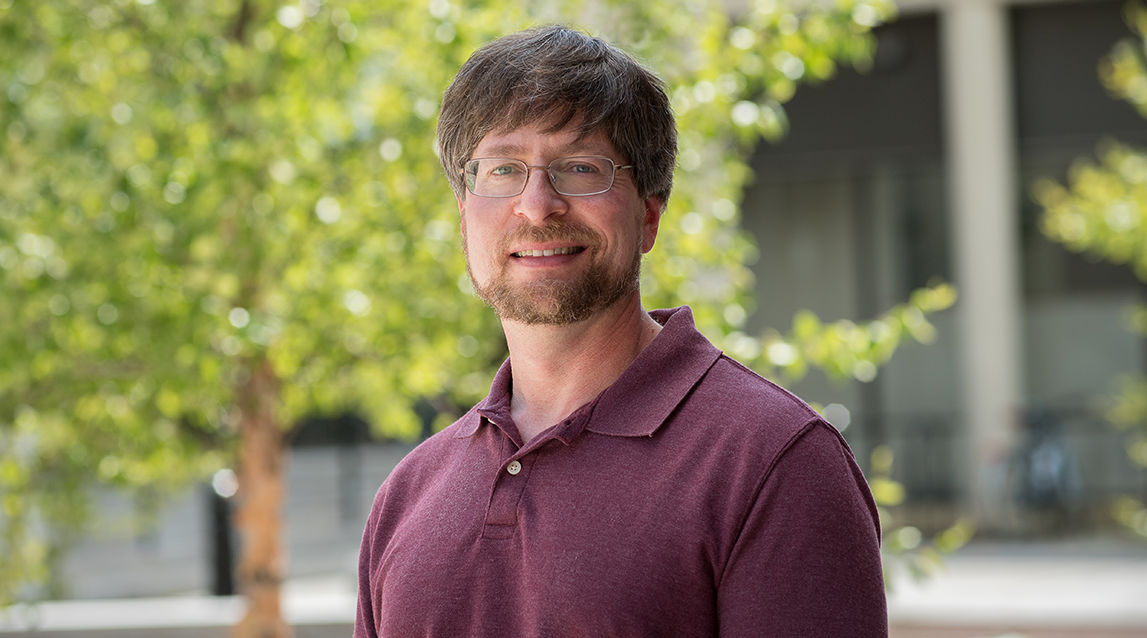 Music Prof Set to Tour Every Town in Vermont

Professor David Feurzeig wants to play a concert in each of Vermont’s 251 towns.

That’s an ambitious goal, but Feurzeig, who teaches in the Department of Music, is confident he can get it done. He’s launching the tour May 6 with a concert in UVM’s renovated recital hall, and he’s set a goal of completing it in five years — by the end of 2026 — playing roughly one concert every week.