Naomi Parekh (she/her), a native of Massachusetts, worked in the United Nations system for 9 years where she focused on the political prioritization of Sustainable Development Goals 3, 4, 6, and 11. During her career at the UN, Naomi managed protocol and curated communications campaigns for high-level meetings around the world and several events during the United Nations General Assembly and High-level Political Forum. She also served as an Advisor to the President of the 71st session of the UN General Assembly.

Prior to working for the UN, Naomi completed a practicum at the Pan American Health Organization where she contributed to the technical reference document Human Security: Implications for Public Health. Naomi also worked at the Fulbright Association as Senior Director, Membership Development, where she advocated to members of the United States Congress for an increase in federal funding for international education and exchange programs.

She was a Fulbright fellow in Jamaica and holds a Master’s degree in Sustainable Development and International Policy Management and a Bachelor’s degree in Anthropology.

Naomi has been an active volunteer for over 30 years raising funds to support abandoned children in areas of Latin America, the Caribbean and Africa. During her free time, Naomi enjoys skiing, hiking, farmer’s markets, and trying to keep her houseplants alive. 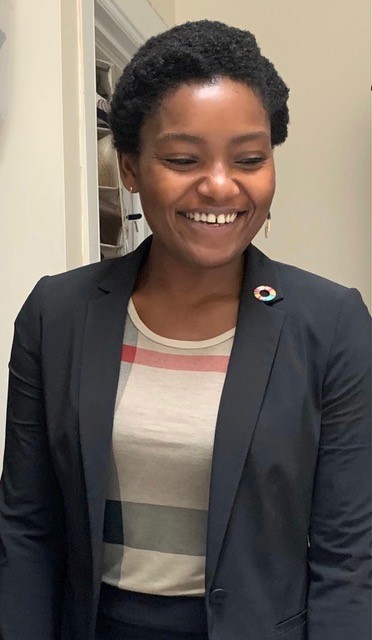