Edward McMahon has been a faculty member in CDAE since 2003 and has a joint appointment with the Political Science department. Prior to coming to CDAE, McMahon has spent decades as an analyst and practitioner in the dynamics of political change. He spent 10 years as a Foreign Service Officer with the US Department of State, specializing in African Affairs. And from 1989-1998, he served as Regional Director for East, Central, and West Africa at the National Democratic Institute for International Affairs. In 1999, McMahon moved into the academic world, with an appointment as Dean's Professor of Applied Politics and Director of the Center on Democratic Performance at Binghamton University (SUNY) prior to coming to UVM in 2003. McMahon co-authored Piecing a Democratic Quilt: Universal Norms and Regional Organizations (Kumerian Press, 2006), co-edited Democratic Institution Performance: Research and Policy Perspectives (Greenwood/Praeger, 2002), and served as contributing editor of the Political Handbook of the World (CSA Publications, 2003). 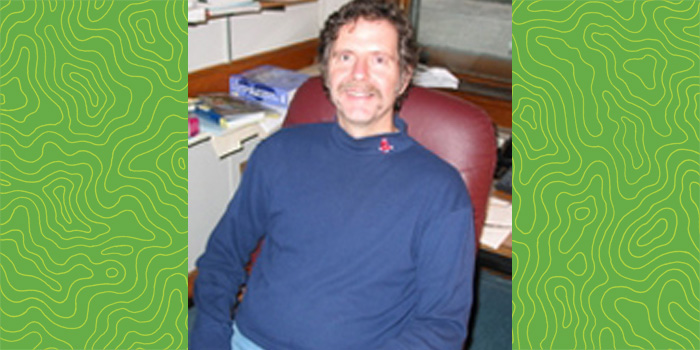