Sean A. Witters is a Senior Lecturer and recipient of the Kroepsch-Maurice Award for Excellence in Teaching. He teaches courses on American Literature, Critical Theory, Critical Race and Ethnic Studies, Film & Television Studies, Addiction Studies, and Dystopian Fiction. He received his BA from the University of Vermont and received his Ph.D. from Brandeis University. He has published on writers and theorist including, Aldous Huxley, Michel Foucault, George Orwell, Toni Morrison, Eve Kosofsky Sedgwick, Henry James, and J.D. Salinger. He is presently writing a book-length study of the emergence and evolution of “the Addict” in literature, cinema, medicine, law, and culture. 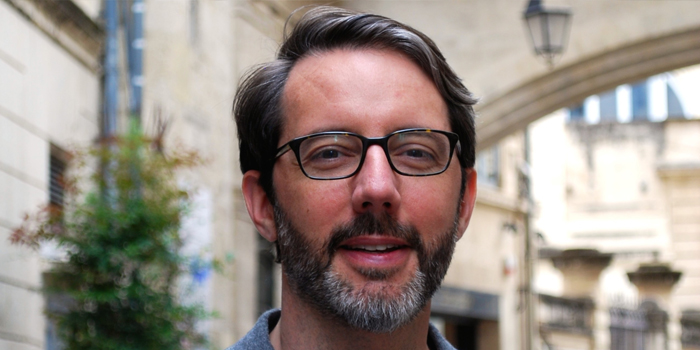