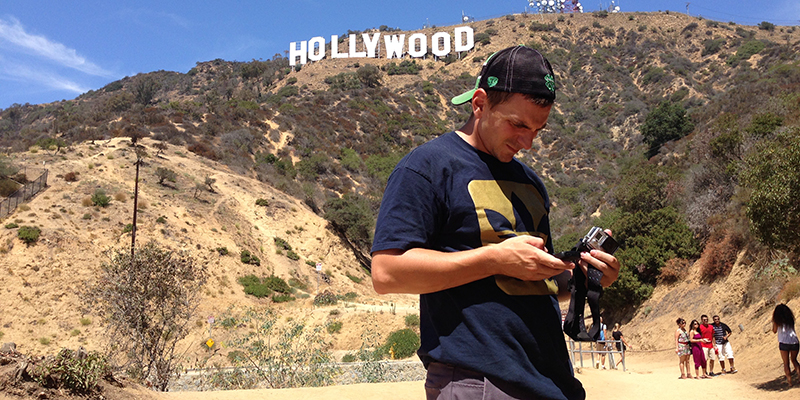 Braden Duemmler ’07 learned quickly that, in Hollywood, agents and managers typically have three piles of scripts on their desks: one for clients, one for referrals of clients and one for interesting projects they hope to work on someday. “They barely get to the second pile, let alone the third and I was in the third pile, all the time,” the filmmaker says. After ten years of grinding out scripts to no avail, it was the advice of a friend that helped him get his first out of the pile and into production.

“What Lies Below” (originally titled “VISCOUS”) — written and directed by Duemmler and starring Mena Suvari — is scheduled to hit select U.S. theaters this December, followed by a digital/streaming release. Details about the film are being kept under wraps by its distributors for now, but what Duemmler can share is that it’s a mystery-thriller that turns the concept of a femme fatale on its head and follows a storyline about a mother (Suvari) who introduces her teenage daughter (Ema Horvath) to her new, unexpected fiancé (Trey Tucker). “There's this to-be-looked-at-ness from the fiancé that constantly feeds the film,” Duemmler says.

“There’s always been a want to see female protagonists, but the industry has refused to do it for some reason. Now, they're really buying into that and shooting female-driven films and I think this movie is feeding an audience that's always been hungry for it,” he adds.

Before “What Lies Below,” he says he was basically chasing a carrot on a stick to get his work in front of the right people. So, what did his friend say that turned things around? It was simple. Start small. Read the full story. 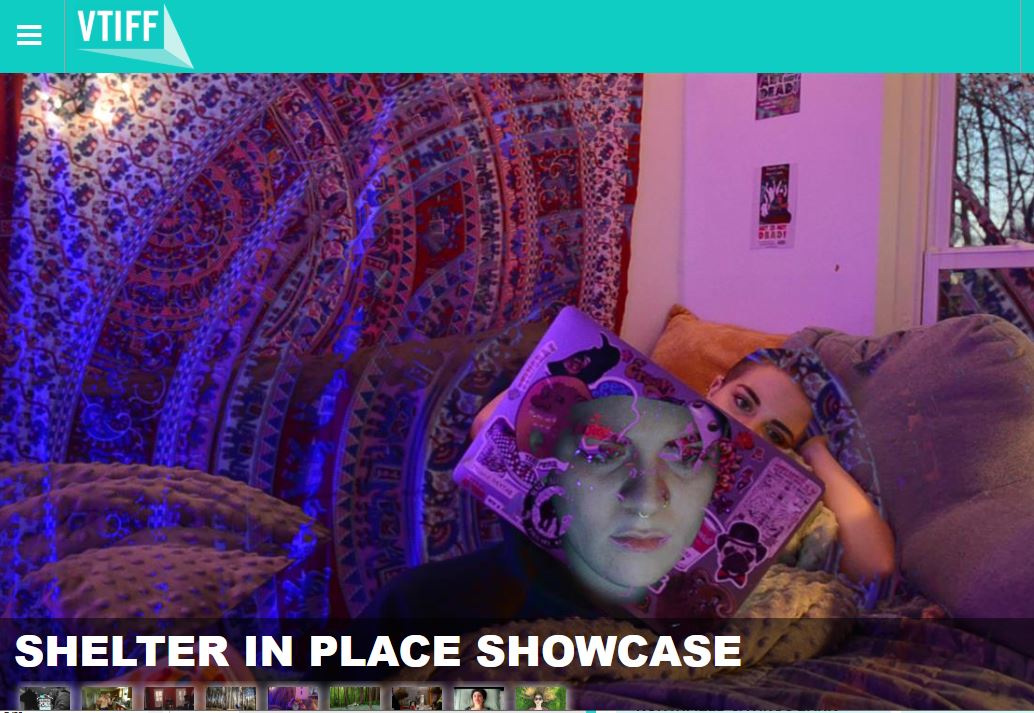 My video is about people in my life that I am in contact with since self-quarantine. I decided to use animation because I had the materials to do it and I wanted to explore the medium.  I really enjoyed making the end part.   I used one sound clip that I found on YouTube of bats calling each other.  I really like how abstract it was but I don't think anyone would have picked up on what it is.  I really like the experimental documentary format. There are so many possibilities and I would love to work on more. Jess Armstrong ‘21, FTS 141, Spring 2020 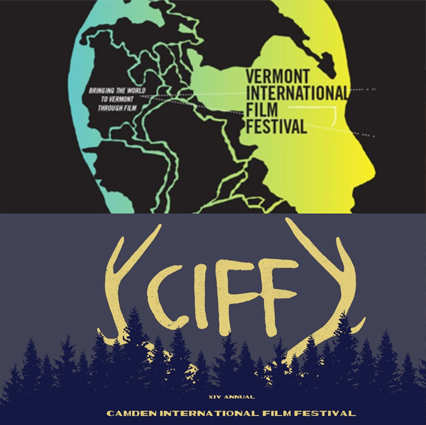 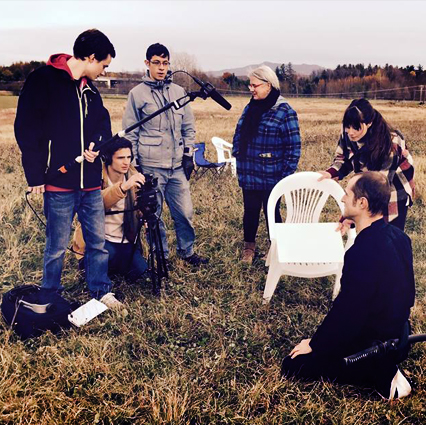 The UVM Film Club is dedicated to producing and critiquing films as well as expanding the community's awareness of cinema as a medium. Check out their club and other media clubs at UVM. 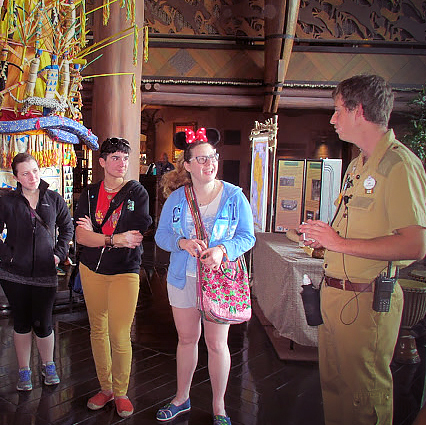 This winter travel course will examine the centrality of Walt Disney to the development of American media culture and its global spread.