Sarah Nilsen teaches classes in the history of film and television, on issues of race, class and gender in the media, the theories of popular culture, and critical race theory. Her areas of interest include Walt Disney, the popular culture of the Cold War, and cultural diplomacy. She is currently working on a book which is a cultural history of the Disney princesses. She is also co-editing an anthology currently titled The Colorblind Screen: Television in Post-Racial America. And she working on a screenplay about Harry Harlow. 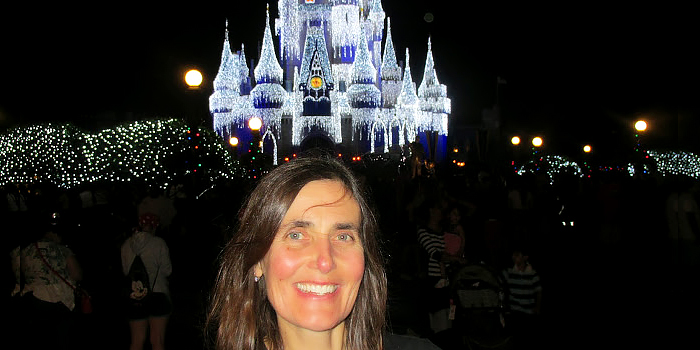 Walt Disney, the popular culture of the cold war, and cultural diplomacy