Lokangaka Losambe is the Frederick M. and Fannie C.P. Corse Professor of English and a former Chair of UVM Department of English. He was one of the 2014/2015 University scholars. Before coming to UVM in 1998, he taught African, African Diaspora and English literatures at universities in Nigeria, the Democratic Republic of Congo, Swaziland, and South Africa. Dr. Losambe held the position of the Dean of the Faculty of Arts and Chair of the Department of English for several years at the University of Fort Hare in South Africa. His numerous publications include Literature, the Visual Arts and Globalization in Africa and Its Diaspora, Borderline Movements in African Fiction, Pre-colonial and Post-colonial Drama and Theatre in Africa, and An Introduction to the African Prose Narrative . He is currently working on a book entitled Postcolonial Constellations within the Imperial Order: The Congo Narrative.  Dr. Losambe also served as the president of the African Literature Association(ALA) in 2012-2013. He is a member of the MLA, ASA, and ALA. 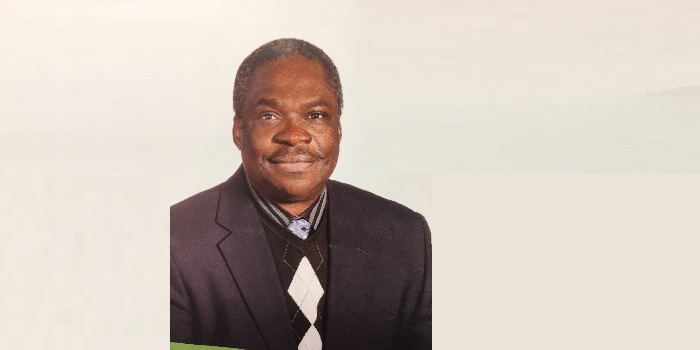