Professor and Dean of the Honors College

David Jenemann teaches courses in film and television theory, critical theory, genre, and global cinema. He has published essays on the film theories of Gilles Deleuze and Theodor W. Adorno as well as on the poet and novelist Kenneth Fearing. His areas of research interest include film and television, critical theory, modernism, and twentieth century literature. He is currently working on a book on anti-intellectualism in America. 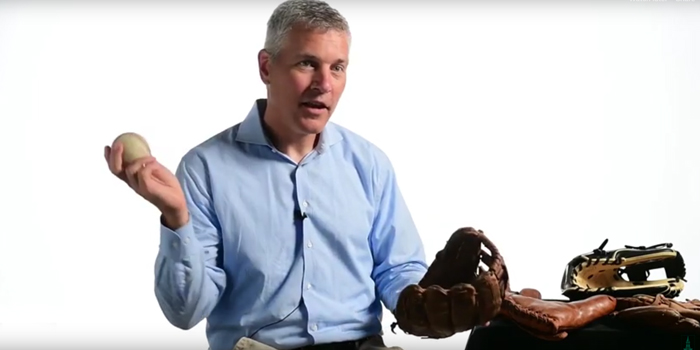