Daniel Mark Fogel is a poet and scholar of Samuel Taylor Coleridge, Henry James, James Joyce, Virginia Woolf and others. He founded the Henry James Review and edited that journal from 1979 to 1995. He also served as Executive Director of the Henry James Society from 1979 to 1999. His books include A Trick of Resilience (poems, 1975), Henry James and the Structure of the Romantic Imagination (1981), Covert Relations: Henry James, James Joyce, and Virginia Woolf (1990), and several edited volumes, including a volume in the Library of America comprising three of Henry James’s novels (novels, 1886-1890, 1989) and A Companion to Henry James Studies (1993). He holds the rank of Professor Emeritus at Louisiana State University, where he served as Executive Vice Chancellor and Provost before coming to UVM as the University’s 25th president in 2002. 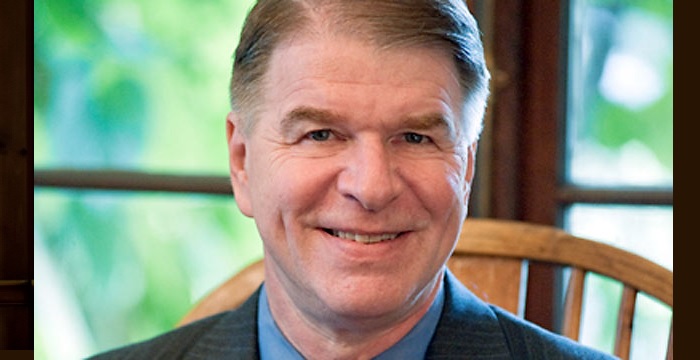 by appointment (in person or via Teams)