Andrew Barnaby has taught at the University of Vermont since 1993; his primary area of teaching and research is early-modern English literature and culture with special emphasis on Shakespeare (including performance-based courses) and Milton. He also regularly teaches courses on the Bible and on literary adaptation. His recent scholarly efforts include published essays on A Midsummer Night’s Dream, Othello, Hamlet, and Wole Soyinka’s Death and the King’s Horseman. His book, Coming Too Late: Reflections on Freud and Belatedness, has just been published by SUNY Press. Among his creative efforts are a musical adaptation of A Comedy of Errors for young actors (performed in Burlington by Very Merry Theatre), the one-act play, Hamlét Mignon, and the playlet “A Man Had Three Daughters.” He is currently at work on a full-length play (Shakescenes: A Work of Revisionist Theater), a novella (Good News, Bad News, According to Mark), and a study of Freud’s Moses and Monotheism (Moses Among the Israelites). 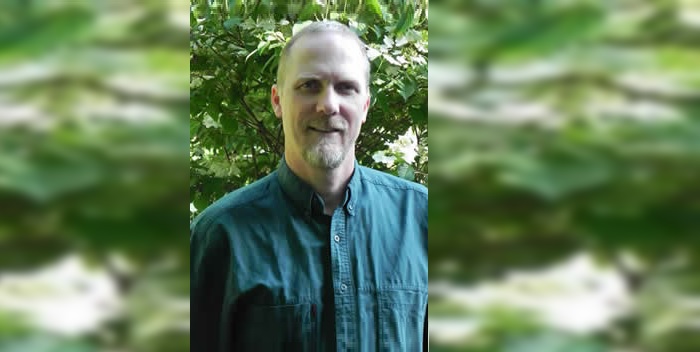