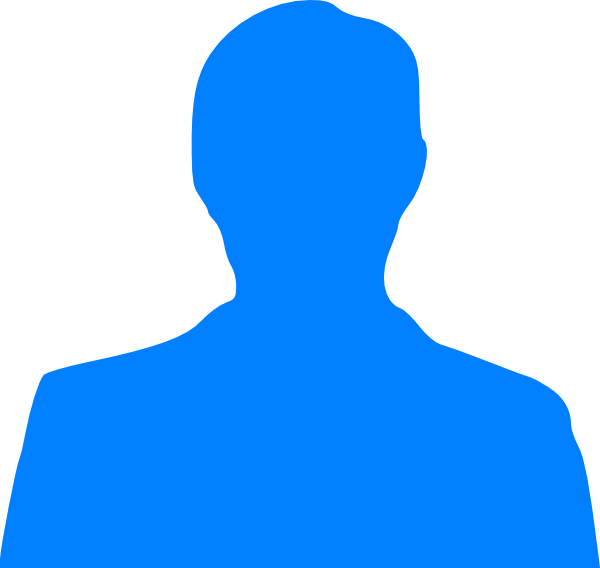 Professor Johnson is involved in a number of research projects in the broad area of environmental chemistry. He has ongoing research interests in the fate of trace metals (Pb, Zn, Cu, Ni) in forest soils and landscapes; the effects of clear-cut logging on soils and drainage waters; and the changing acid-base chemistry of soils historically affected by acid rain. His principal research sites are located in the Catskills and Adirondack regions of New York, as well as the White Mountains of New Hampshire. Johnson is also actively involved in research on the chemistry of natural organic matter, which plays an important role in soil fertility, trace metal transport, and the acid-base status of soils and natural waters. He is particularly interested in the characterization of organic matter using advanced analytical tools such as nuclear magnetic resonance spectroscopy, liquid chromatography, and capillary electrophoresis. He is an Adjunct Professor at Griffith University in Brisbane, Australia, where he conducts research on soil chemistry in plantation forests in Southeastern Queensland. http://eng-cs.syr.edu/directory/?peopleid=3060