The principle of a liberal arts education is to provide students with a breadth of study so that they come to an informed understanding of the world we live in.  By learning a wide range of areas an individual will have the skills to think critically about their experience and their relationship to the world and will be able to put those ideas in cultural, historical and social contexts. Achievement of knowledge is reflected in a traditional grade system at the University of Vermont. Achieving a high grade point average not only serves as a symbol for gained knowledge but also positions students for future studies and opportunities.

The College of Arts and Sciences honors programs are a reminder of the pursuit of academic excellence.

The Arts and Sciences student who has an average of at least 3.20 and has been on the Dean's List for three semesters is eligible to apply, under departmental sponsorship, for College Honors, a program of individual research/artistic creation undertaken in the senior year. The proposal must be approved by the Committee on Honors and Individual Studies. The student enrolls in THE 193 (3 hrs.) and THE 194 (3 hrs.), pursues the project under faculty guidance, writes an approved report, and orally defends his/her work. The College Honors recipients are named in the Commencement Program.

A theatre or dance student may graduate "with Departmental Honors" if he/she has a cumulative average of 3.0 or above, passes (with a 3.0 average or above) a comprehensive examination that synthesizes all the departmental courses taken by the student, and is recommended by the department.

UVM Theatre and Dance participates annually in the University wide celebration known as Honors Day. This is a day set aside to honor those students who have excelled in both academic and extracurricular settings.

UVM Theatre and Dance honors two students annually, each for very different contributions that have been made to the Department.

George B. Bryan Award for Scholarship 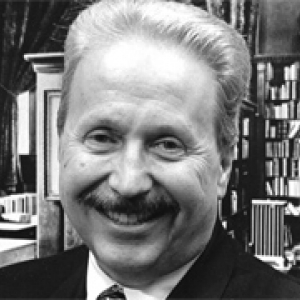 The department instituted the George B. Bryan Award for Scholarship to reflect its belief that sound theatre practice is grounded in a firm grasp of theatre history, literature, and theory. To that end, it recognizes that departmental major or minor whose scholarly work reflects high achievement through effective research techniques, exemplary writing skills, and keen analytical insight. A student whose average in Theatre courses is 3.0 or better is eligible for consideration for the award, but that is not the only criterion. Of particular importance is the student's performance in the history and criticism courses of the department, but the student's cumulative grade point average is also weighed. As in other areas of theatrical activity, the department stresses the process as well as the product of scholarly endeavors. The award is determined by a majority vote of the faculty, which may decide to withhold it in any year or years.

The Outstanding Senior in Theatre Award is presented to that theatre major or minor who has demonstrated a competence in and enthusiasm for several areas of theatrical production.

The recipient of this award will have provided substantial evidence of his/her understanding of the important interrelationships that exist between all aspects of theatrical production.

A combination of quality work in the classroom (minimum G.P.A. of 3.0 overall) and production are the prerequisites for consideration for this recognition. The recipient of this award is nominated by members of the faculty and staff of the UVM Theatre and is selected by a majority vote of those same individuals.

This award is given only when an individual who meets the above criteria is present in the department. In addition to the University Awards the department offers several additional awards. 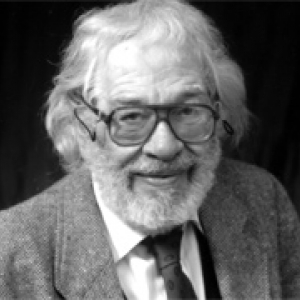 The Edward J. Feidner Award is presented to that deserving undergraduate theatre major to help defray his/her educational expenses. The recipient, who shall be in his or her junior year, should be selected on the basis of academic merit having no less that a 3.0 overall GPA, and significant involvement in more than one area of Department of Theatre productions gained through involvement outside of course requirements. Special considerations will be given to those students who have demonstrated an affinity for the works of William Shakespeare. Where appropriate, financial need may also be considered. 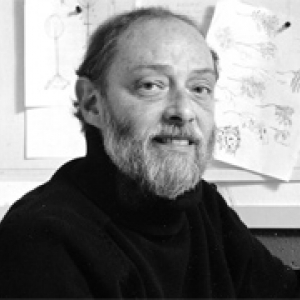 This award is given to a student who demonstrates excellence or the potential of excellence in one or more of the following areas of production (in this order of priority):

The William M. Schenk Award for Technical Excellence is awarded annually to a Junior Theatre Major, who, in addition to the above criteria has a least a 3.0 accumulative overall grade point average and who has demonstrated a sincere interest in ALL areas of theatre production and education. In addition, it is understood that this award will be given only when there is a student with the above qualification; only when there is a student of existing merit.

Professor Jennifer Cover, the first African-American woman hired and tenured by the Department of Theatre, created this award in 1981 to be presented to that student who has made outstanding contribution in enriching multi-culturalism in Theatre at the University of Vermont. In reference to its namesakes, this award is given to that individual who embodies the respect of heritage, the respect of community, and the respect of education in the arts. Sophomore status or above. 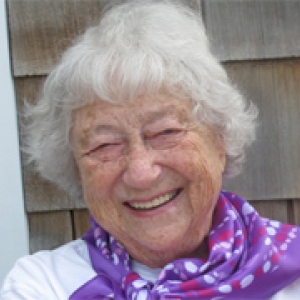 The Miriam Zadek Award for Excellence in Costume Design and Costume Construction was created to honor both the senior student who has demonstrated excellence in the areas of costume research, design and construction and the woman for whom the award is named. Born the only hearing child in a family of three sisters and familiar with overcoming obstacles to positive communication, Miriam Zadek defied the limitations of the social roles of the times and went on to receive her Master of Arts in Social Work in 1952. In 1986 while working for the Hearing and Speech Agency of Baltimore, MD she founded the Centralized Interpreter Referral Service which continues to serve the needs of thousands of people annually. With her ever-present passion for learning, she remains a shining example of what students can achieve when they set extraordinary goals for themselves and work tirelessly to attain them. She continues to be an inspiration to generations of young people who are faced with physical, emotional and academic challenges that test and strengthen them.

The Billy Taggart Award was established in 1979 by Wilnetta Taggart. Wilnetta Sproul Taggart began her association with UVM in 1922 and started a new era of distinguished theatrical work. Mrs. Taggart's first UVM production was mounted in 1923, and for the rest of the decade her talent's graced numerous presentations. Between 1932 and 1942 she directed or supervised all student shows at the university.  The stained-glass window depicting the coat-of-arms of the Booth family of actors that graces the north stairwell in the Royall Tyler Theatre is a memorial to her vital contributions to the University's artistic environment. The intent of the award as established in her will is to acknowledge the "best performance" by a student in a UVM production.

This award is given to a graduating senior who has high academic achievement and has made an outstanding contribution to theatre at UVM. (created in 2022)