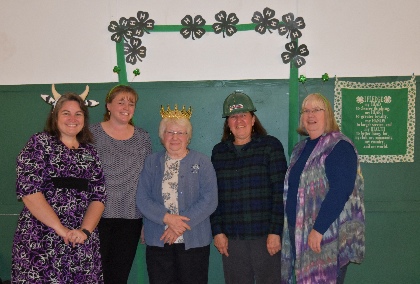 Tunbridge---Adult volunteers who work with the 4-H program in Orange and Washington Counties were recognized for their service at the annual 4-H Leaders' Banquet, Oct. 26, in Tunbridge.

The evening kicked off with a slide show featuring local 4-H'ers and volunteers engaged in project work, activities and events. It was followed by a banquet, catered by Joanne Herrick, a professional caterer from Tunbridge, and the presentation of pins for years of service.

Special recognition was given to Arlene Conant of Randolph Center, who is retiring after a lifetime of involvement with 4-H as a member, leader and foundation board member. She most recently served for 14 years both on the Orange County 4-H Foundation board and as a leader of the Middle Branch 4-H Club in Randolph Center.

Individuals who received service pins were:

Other volunteers who were invited to the appreciation banquet, listed by club and years of service, were: 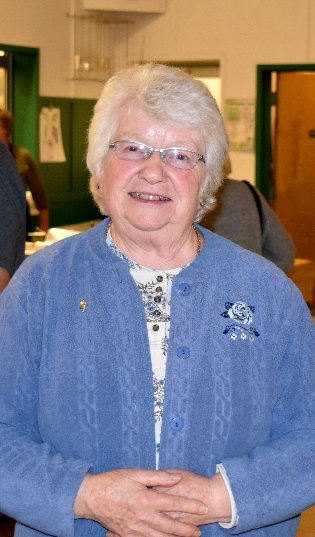 Arlene Conant of Randolph Center was honored at the Banquet for her long-time involvement in 4-H. (photo courtesy of UVM Extension 4-H) 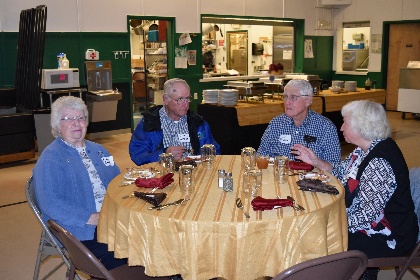