See all contributors
Project Citation
Johnson A., J. Bedison. Plant-Available Forest Soil Calcium Reduced by Half from 1930s to 2006 in Adirondacks. University of Pennsylvania. FEMC. Can be found at: https://www.uvm.edu/femc/data/archive/project/plant-available_soil_Ca_reduced
Links 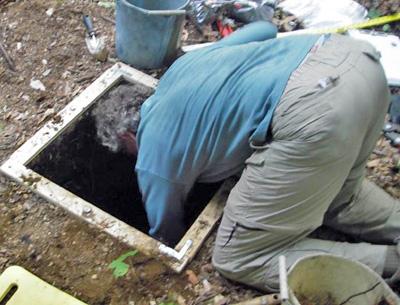 In the early 1930s and repeated in 1984, scientists measured soil pH and calcium levels, as well as vegetation, on more than 60 plots across the Adirondack Mountains. From 2004 to 2006, NSRC researchers repeated the 1984 vegetation and soil studies on 54 of the plots. For the time period between 1930 and 2006, researchers discovered a 50% depletion of plant available soil calcium in organic and upper mineral soil horizons in spruce-fir, northern hardwood, and pine forests. In spruce-fir plots, there was 35% reduction in live red spruce basal area between 1984 and 2004, and in the northern hardwood plots, a significant reduction in sugar maple sapling density. Both of these species are known to be adversely affected by low soil calcium levels.

To measure the change in plant-available soil calcium and its effect on northern hardwood, spruce-fir, and pine forest communities.