Department of Civil and Environmental Engineering

Department of Civil and Environmental Engineering

Dr. Bomblies works at the intersection of climate and society and seeks to understand how a changing climate will affect human and natural systems. Specifically, his research spans the following areas: climatic and hydrologic impacts on malaria transmission, the impacts of changing extreme climatic events, and climate-to-flood mechanistic linkages. This involves fieldwork in places such as Niger, Ethiopia, and Madagascar for the malaria work, as well as climate and hydrological modeling with an emphasis on extreme events in the northeastern US. He has also conducted climate change impacts research in Antarctica's McMurdo Dry Valleys and has four years of experience as a consulting hydrogeologist. He received his Ph.D. from MIT in 2009, an M.S. from the University of Colorado in 1999, and a B.S. from Cornell University in 1996. He is also a registered environmental engineer in the State of Vermont.

Bomblies A and Eltahir, EAB (2009) Assessment of the impact of climate shifts
on malaria transmission in the Sahel. EcoHealth 6:426-437.

Bomblies A (2014) Agent-based modeling of malaria vectors: the importance of
spatial simulation. Parasites and Vectors 7(1):308-316. 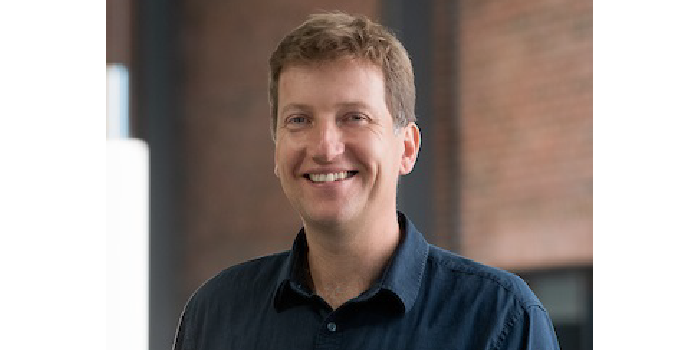