Richard Watts is the Director of the Center for Research on Vermont; a senior lecturer in the Department of Geography and the founder of the Center of Community News (CCN). Richard is on leave until July 1, 2023 to direct CCN and continue to grow Vermont's Community News Service. Richard is also the co-director of the Reporting & Documentary Storytelling Program; and a former coordinator of the internship program in the College of Arts & Sciences. During Richard's leadership of the CAS internship programs, student for-credit internships tripled from about 250 to almost 800. In coordination with CRVT, the College of Arts & Sciences created the Community of Practice intern program which led to the successful spin off of the Community News Service

As Director of CRVT, Richard increased the budget ten-fold and added new programs in book publishing, internships, media and communications, video and podcasts. Richard also led student research teams that investigated police funding, telecommuting, town official demographics and Vermont in-migration among others. Richard is a co-founder of Sustainable Transportation Vermont and the teacher of classes in transportation planning, reporting and Vermont studies. 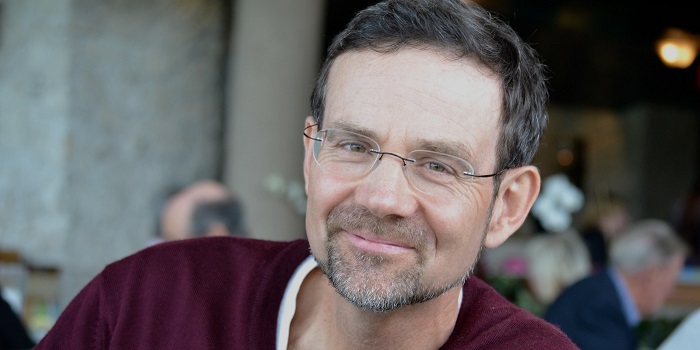 Billings 403B -- top floor of the Billings Library in the back