B.A. with major in Gender, Sexuality and Women's Studies 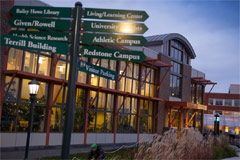 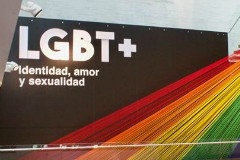 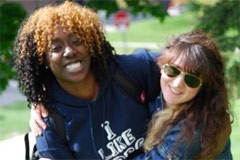 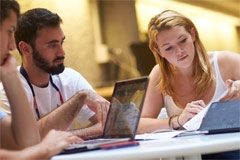 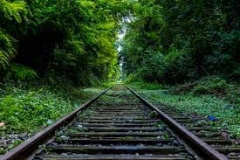 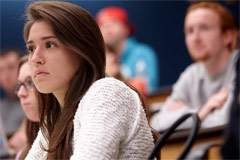 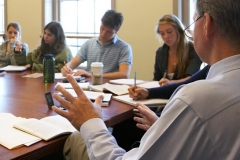 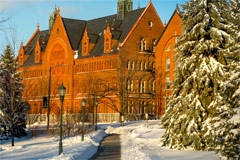 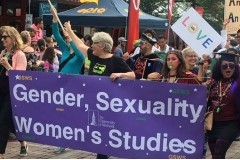 The Gender, Sexuality and Women's Studies Program (GSWS) offers a unique and wide-ranging way of studying and engaging with the world. We study concepts such as sex, gender, and sexuality; identities such as female, male, gay, lesbian, bisexual, trans, and queer; the intersections of these identities with race, class, (dis)ability and other kinds of differences among people; and academic subjects including women's history, the sociology of the family, race and gender in urban space, queer theory, sex and politics, and biological approaches to sex and gender. GSWS is both an academic discipline and a meeting place for students and faculty in every discipline who want to explore these critically important issues. The program is scholarly, and it is fully engaged with the world in which we live. 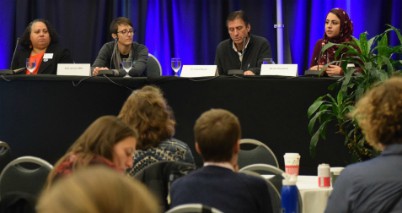 At UVM, you’ll find many places where discussions about gender, race, and sexuality reflect your intellectual experience in the classroom. You can connect with other students, get involved as campus educators and advocates, and deepen your commitment to diversity and cultural understanding.

The UVM  Women's and Gender Equity (WAGE) Center which raises awareness about critical issues related to gender, and the Center for Cultural Pluralism (CCP), which equips us with the cultural and social justice competencies necessary to function at our best, encourage conversation and collaboration.

The Prism Center serves the diverse queer and trans community at UVM, and is committed to creating a more socially just, equitable, and inclusive campus. The Mosaic Center for Students of Color (MCSC) also serves as an active and inclusive community African, Latinx, Asian, Native American, Multiracial and New American students attain their goals for academic achievement, personal growth, and cultural development. 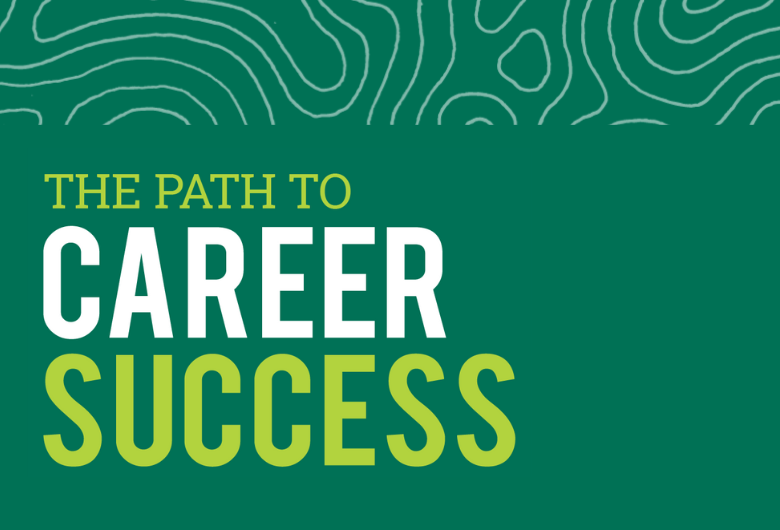 The requirements for the minor:

The requirements for the minor:

Upon completion of the GSWS BA degree, students will be able to: