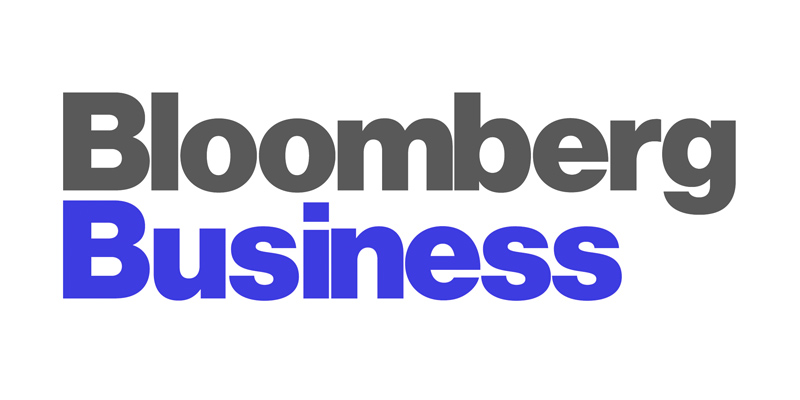 The ranking, based on survey data from nearly 30,000 students and recruiters at 600 companies, places UVM among the top 114 undergraduate business schools in the country at No. 107 out of more than 1,400 accredited business schools in the U.S. Inclusion on this year’s list is especially significant for students due to updated criteria that “put a bigger focus on the outcomes most students want from B-school: the brightest possible career path.”

With that emphasis in mind, Bloomberg relied on four main criteria: employer surveys (40 percent); student surveys (35 percent); starting salary (15 percent); and internships (10 percent). More specifically, it weighed feedback from recruiters who hired recent graduates on how well schools prepared them for jobs at their company. Students’ own ratings of the campus, career services, faculty and administrators; base pay compensation for students who had lined up jobs; and the percentage of graduates who completed an internship in college were also taken into account.

Grossman School Dean Sanjay Sharma has emphasized the importance of internships since his arrival in 2011, resulting in nearly 80 percent of all students completing at least one internship prior to graduation. This effort has led to internships with top companies who often hire students upon gradation including JetBlue Airways, General Electric, Goldman Sachs, PWC and Dealer.com.

"While we would have liked to have been higher in the rankings, a major criterion is feedback from employers' HR departments about the graduates of the schools," said Sharma. "This works in favor of larger schools from which the major companies hire and the halo effect of past reputations. This is progress and we are working to improve these rankings constantly."

The Bloomberg ranking comes on the heels of a number of other accolades including Princeton Review's list of the “Best 295 Business Schools” in the U.S. The same publication ranked the Grossman School’s one-year MBA in Sustainable Entrepreneurship (SEMBA) as the 4th “Best Green MBA” in the country. CEO Magazine also included SEMBA on its list of top MBA programs in North America.