Have the Time of your Life.

Find friends, build community, make a difference and have fun doing it. Did you know, over 80% of UVM students participate in co-curricular activities? Whether it's  developing amazing leaders, creating campus programing opportunities, or helping our students build a lasting network with their peers - we want you to get involved, connected, and to make the most out of your UVM experience. 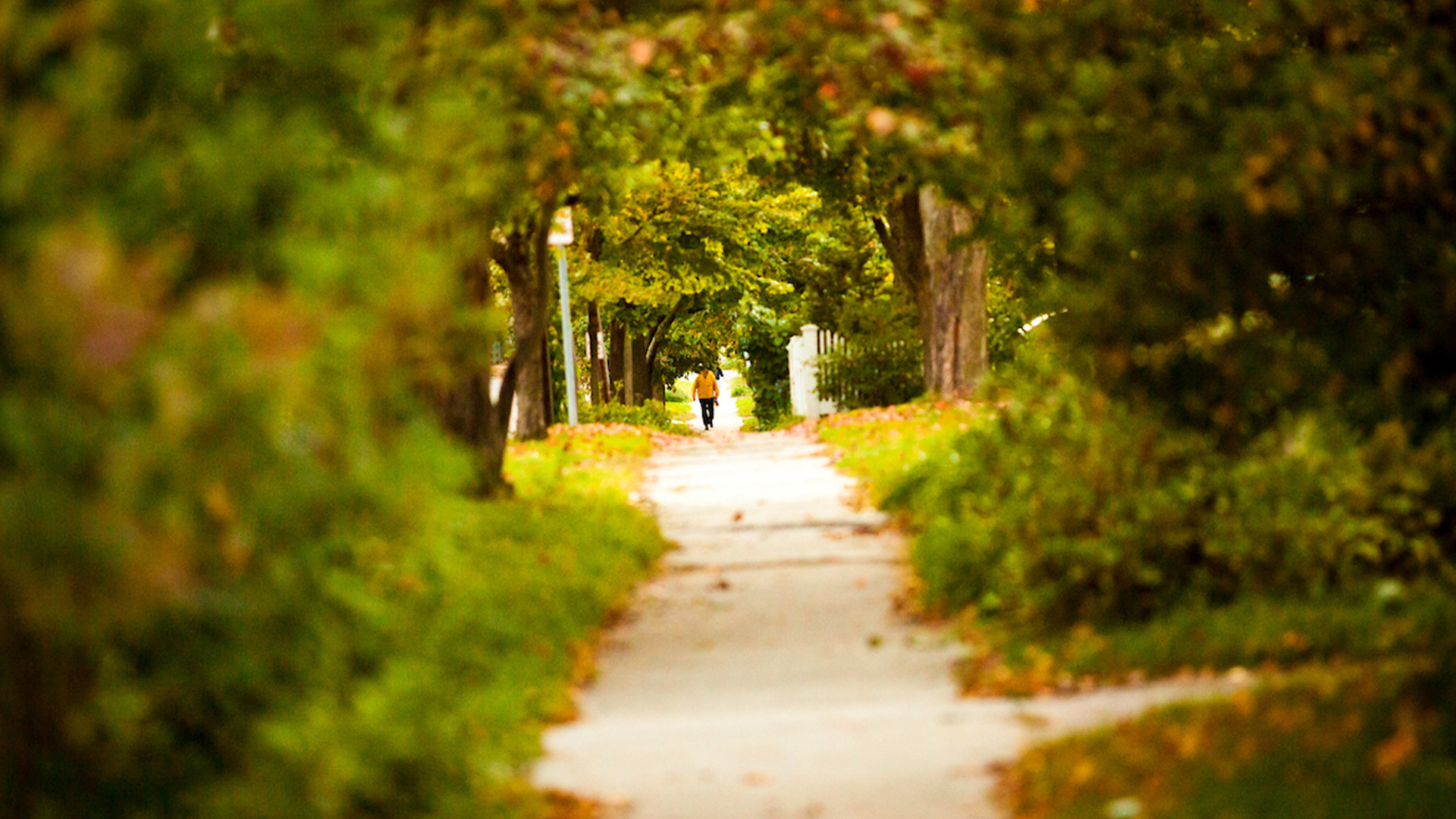 Enjoy the Outdoors! - Outdoor Programs has some tips on being safe and happy. 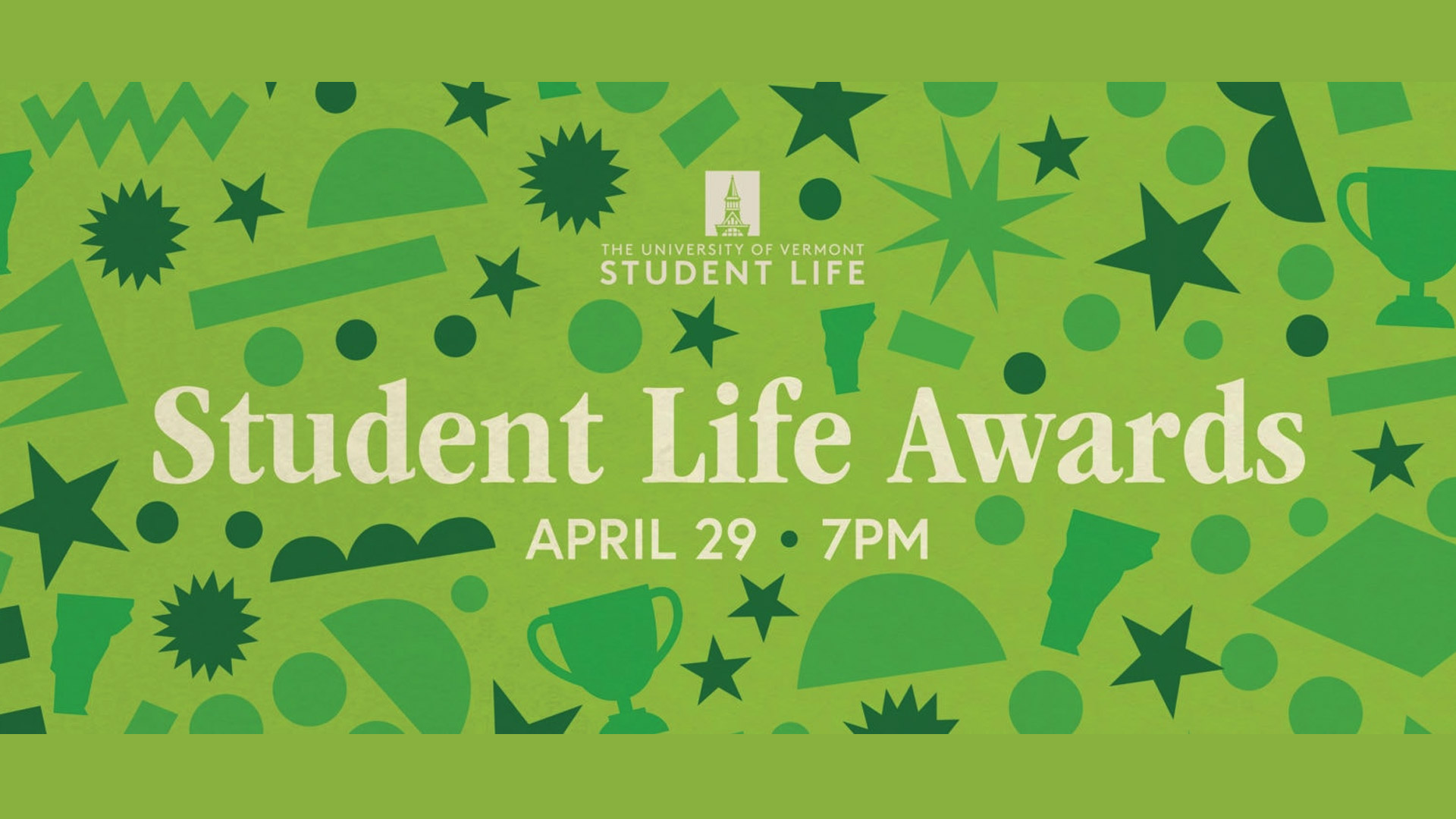 Celebrate Your Peers - See which campus leaders were recognized this year.

Ready for the 2020 CENSUS? - Learn more about the 2020 Census and how you can participate. 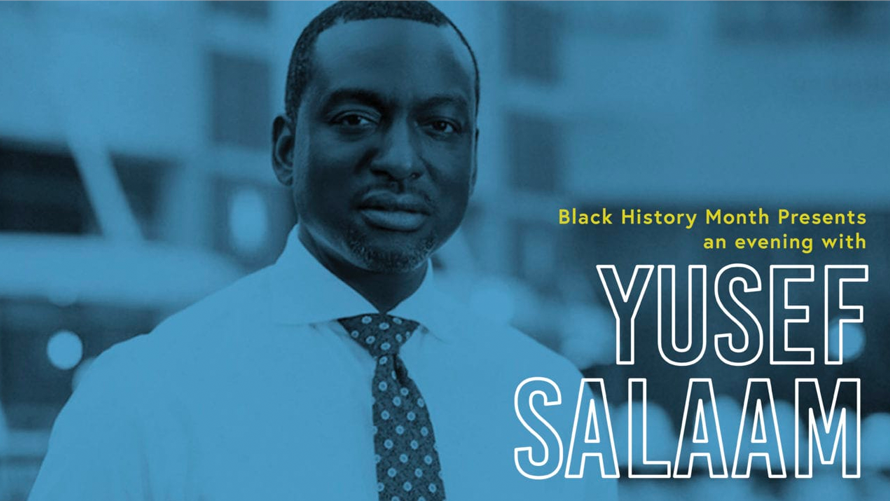 Student Life was excited to bring Yusef Salaam to campus - his story was told on the When They See Us, a Netflix series that follows 5 young men of color who were wrongfully convicted for the Central Park jogger case.  Now an exonerated man and an influential speaker, Yusef brings his story to the University of Vermont, talking about his life and facilitating insightful conversations that raise important questions about race and class, the failings of our criminal justice system, legal protections for vulnerable juveniles, and fundamental human rights.

Learn more about an Evening with Yusef Salaam →

Check out the view from the top. Change your perspective with trips, leadership programs and courses.

Over 180 years and going strong. Fraternities and sororities lead the way in service and philanthropy.

Leadership and experiential learning opportunities abound, both in and outside the classroom.